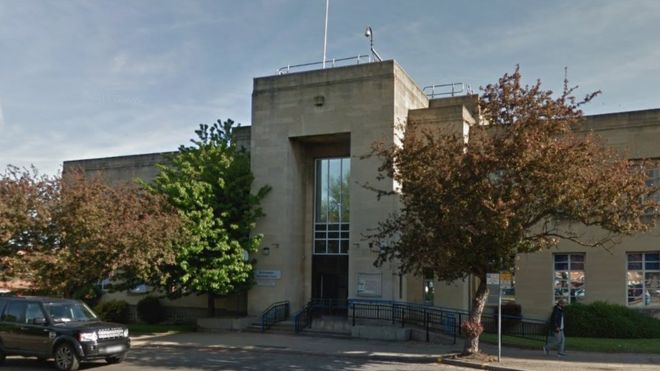 The three men will appear in Northampton Magistrates’ Court today

Three men have been charged in connection with a spate of illegal sheep butchery offences across Northamptonshire.

The men, all from Birmingham, are charged with conspiracy to steal in relation to the slaughter and illegal butchery of sheep.

The force launched its Operation Stock investigation in response to the string of crimes.

Iordan and Nutu were arrested on the A14 in the early hours of Monday (7 October) following the discovery of nine illegally butchered sheep near Welton the previous evening.

Manu was arrested in Birmingham on Monday evening and all three men were charged on Tuesday.

Iordan and Nutu, both of Dunsink Road, Birmingham, and Manu, of no fixed address, have been remanded in custody ahead of a first appearance at Northampton Magistrates’ Court today (9 October).

“The charging and remand of three people in relation to Operation Stock represents a huge amount of teamwork within our force and our neighbouring forces.

Since February 2019, Northamptonshire Police has received the following reports of lambs and sheep being killed and butchered in the county: