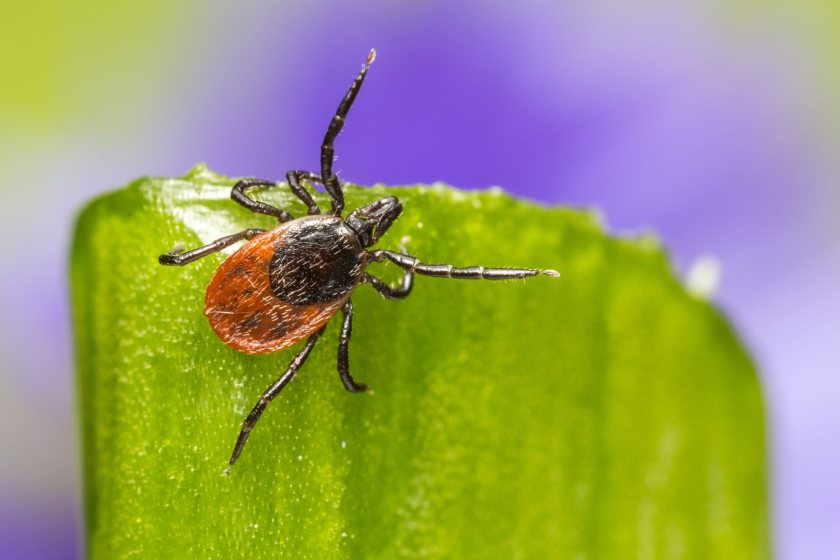 The new resources will help farmers tackle a range of tick-borne diseases, including tick-borne fever and babesiosis

New resources have been published for farmers to tackle tick-borne diseases as vets warn cases have been diagnosed far later than normal this year.

Ruminant Health and Welfare (RH&W) says that both babesiosis and tick-borne fever in cattle have been diagnosed well into November this year.

In tick-dense areas, conditions can seriously affect production and, in some cases, force changes in grazing pattern to reduce the risk to susceptible stock.

The group, which focuses the ruminant sector‘s drive in tackling endemic cattle and sheep diseases, has launched new resources to help farmers tackle the diseases.

Vanessa Swinson, veterinary lead of the APHA cattle expert group and RH&W steering group member, said the diseases had likely been precipitated by the warm weather, supporting tick populations later into the year.

“For example, babesiosis-positive samples have been submitted at consistent levels throughout this grazing season, demonstrating that babesiosis is not fitting with the seasonality we once thought occurred for this disease.

"This means the new RH&W web pages, pointing to resources to tackle them, are really timely,” she explained.

Although tick-borne diseases are generally confined to recognised regions or hot-spots where impact is high, new tick risk areas are emerging.

RH&W warned that sheep and cattle grazing in these areas can suffer from unpredictable disease incidents.

"This shows the significant difference in geographical prevalence of disease throughout England and Wales, which is likely to keep changing," Ms Swinson said.

"The geographical prevalence of tick-borne disease is also important with regard to human health."

The new resources are the first in a suite of guidelines that will draw together information to help farmers deal with high impact, low prevalence diseases which can have a devastating effect on farm.

RH&W has identified lead poisoning and Botulism as the two next conditions to be tackled, and is working in other key areas over the next two years to help improve cattle and sheep production.

“We hope to be a catalyst for real change,” says Nigel Miller, chairman of RH&W. “The RH&W steering group is a unique collection of individuals who can share information across the four nations and collaborate to find solutions.”