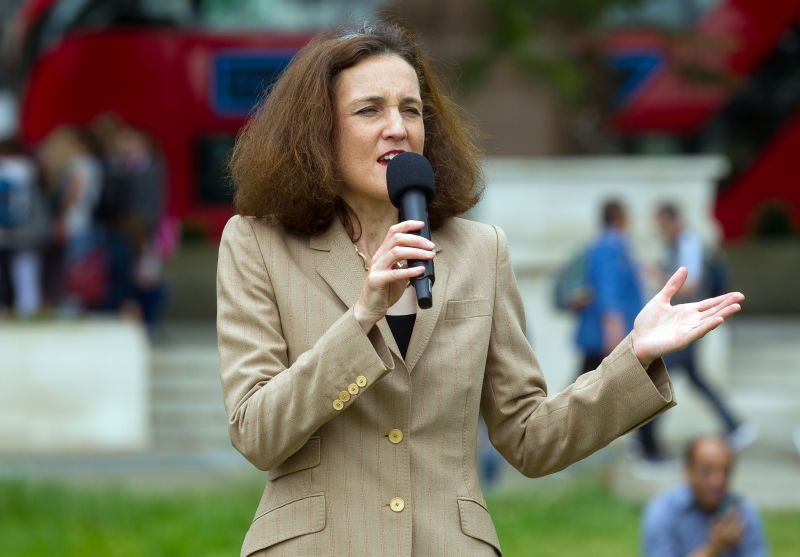 It has been confirmed that a Conservative majority government would guarantee to match the current budget available to farmers in every year of the next parliament.

The current annual budget for agriculture in the UK currently stands at £3bn, and this would be protected, the party said.

It would also replace the 'bureaucratic, unfair and environmentally-damaging CAP' with 'public money for public goods' over a seven-year transition period.

Replacing the CAP would be the new Environmental Land Management system which focuses on natural and environmental reform.

“By leaving the discredited Common Agricultural Policy, we can help British farmers become more productive at the same time as improving our natural environment.”

She said that protecting the current annual budget for farmers would ensure the industry has the 'reassurance they need to plan for the future'.

“It’s only by getting Brexit done that we can create a bright new future for farming.

“Our new Environmental Land Management system to replace the CAP achieves our long term goal to ensure this is the first generation to hand on the natural environment in a better condition than we inherited it.”

The Country Land and Business Association (CLA) welcomed the pledge, saying it is 'vital' for all parties to now guarantee that farmers would not be undercut by cheap imports post-Brexit.

The new CLA president Mark Bridgeman said: “If elected, this pledge would provide much needed certainty to farmers across the country, and should be seen as a first step towards the long term security we have been calling for since the EU referendum.

“Farmers work incredibly hard to provide high quality food for the nation and beyond, as well as leading the fight against climate change and the loss of biodiversity.

“It is now vital that the political parties go a step further, guaranteeing British farmers will be supported during future trade negotiations so that they are not undercut by cheap imports produced to lower standards.”

Ms Villiers caused controversy last month when she announced a proposal to ban live exports of farm animals, stating that livestock should only be slaughtered at their most local abattoir.

The National Sheep Association (NSA) criticised the plan, saying that it 'exposes a serious lack of knowledge' of how the industry works.