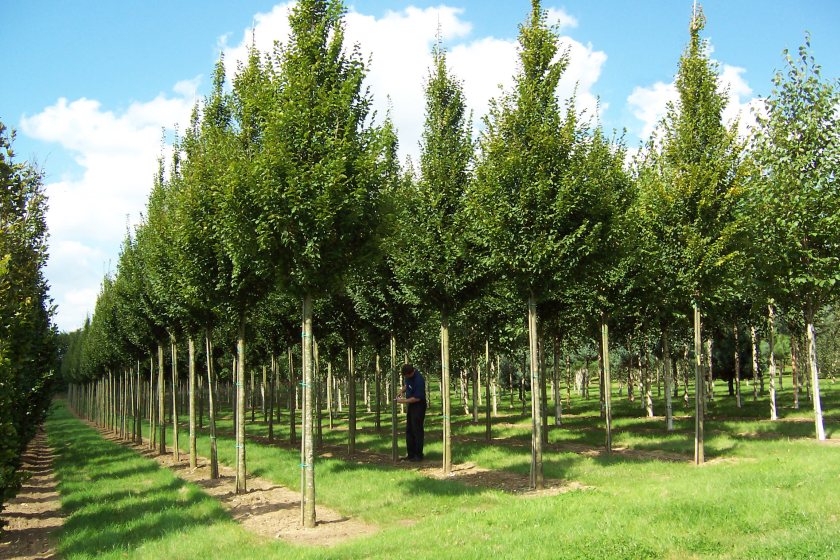 The land at Flexcombe was previously used for cattle, meaning that Hillier will be the first to plant trees at the site
Sign in to add your own press release SIGN IN Register

Tree grower Hillier Nurseries has completed the £4m purchase of a 200-acre Hampshire farm, land which was previously used for livestock production.

The company aims to plant 30,000 new trees this winter on Flexcombe Farm, in Liss, bringing its overall total to nearly 1,000 acres.

The land at Flexcombe was previously used for cattle, meaning that Hillier will be the first to plant trees at the site.

The company said the latest purchase would "cement itself as the largest ornamental tree nursery in the UK".

“This demand is only likely to increase with the government tree planting targets, planners raising the bar on green infrastructure requirements with developers and the public demanding a greener environment to help combat climate change.”

According to Hillier, the land at Flexcombe will focus on growing 3x transplanted trees, with the vast majority of these coming from the company’s young tree production fields.

In full production, Flexcombe is expected to produce over 100,000 standard and heavy-standard ornamental trees.