Tree planting 'not the universal panacea' in combating floods 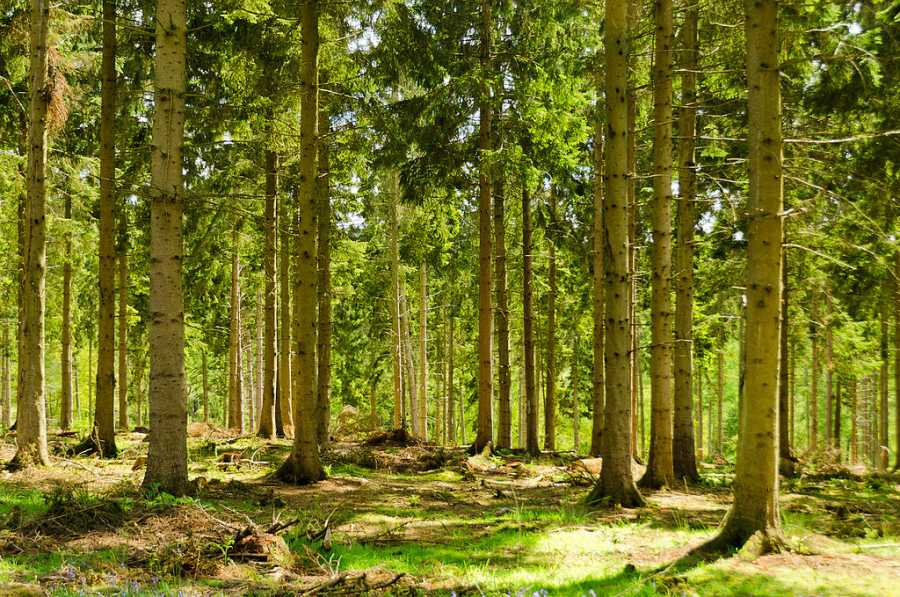 A new report has led the NFU to warn that tree planting is 'not the universal panacea' in combating flooding.

Calls for the inclusion of natural solutions in flood alleviation schemes were made following the severe floods in Cumbria, December 2015.

But the report warns that planting trees to combat floods is 'less clear' than what was once thought.

The review, by the UK’s Centre for Ecology & Hydrology and conducted in collaboration with organisations such as the National Farmers’ Union (NFU) and National Trust, looked specifically at the influence of trees in a catchment on flood peak, which is the maximum river discharge recorded during a flood event.

Considering just observational studies (approximately half of the total number of studies), the authors note that the difference between the numbers of studies reporting an influence and those reporting no influence of trees on flood peak becomes less clear.

The authors call for an examination of the role of key factors including those associated with characteristics of the forest, catchment and climate, which might explain the more mixed results from observational studies.

The report states that there is also a need for more empirical data and improved measurement of high flows, to better quantify the effects of woodland creation and evaluate flood risk model outputs.

'Not the universal panacea'

Lead author, Charlie Stratford, cautions against the expectation that tree planting is the "panacea" to all flooding.

He recommends further research to better understand optimal deployment of natural solutions, their likely downstream impacts on flows, and the role they play in an integrated approach to flood risk management.

Martin Rogers, NFU flood management adviser said: “The NFU supports that natural flood management techniques, in the right location, have their place, but as this review outlines they are not the universal panacea and should be used as part of a cohesive and carefully planned package of measures, looking at upstream attenuation and downstream conveyance to address shorter and longer term flood risk.