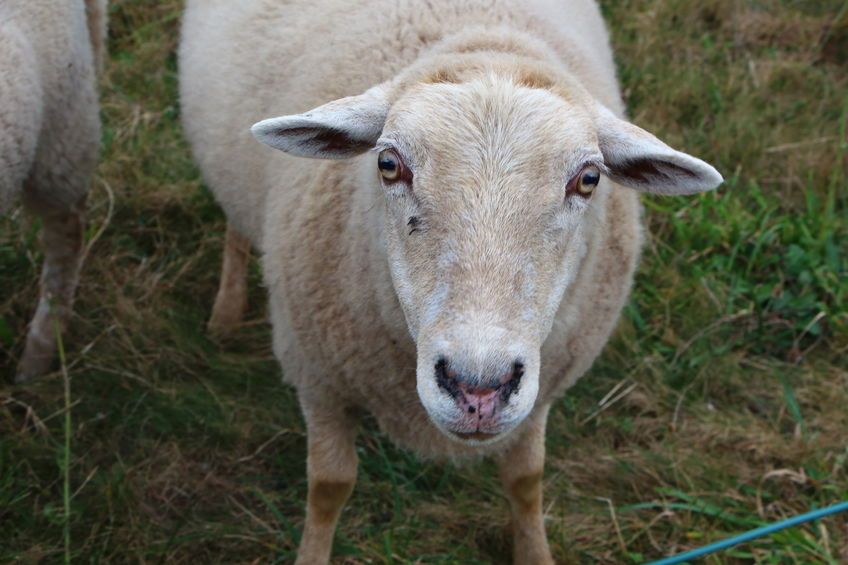 Two men have pleaded guilty following the illegal slaughter of hundreds of sheep and lambs in Northamptonshire.

A third man, 39-year-old Voirel Manu, pleaded not guilty. He will face trial in March.

Mr Iordan and Mr Nutu will be sentenced on the conclusion of the trial of Mr Manu, of no fixed address.