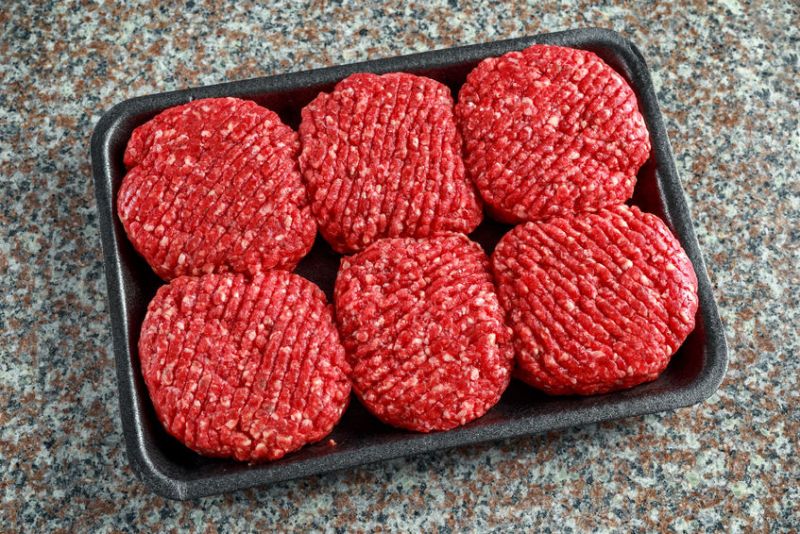 The University of East Anglia has become the latest UK educational institution to ban the sale of beef from its student union outlets in a bid to become more environmentally friendly.

The decision follows the University of Cambridge's 2016 ban on beef as part of a measure to slash its emissions.

However, the university was accused of hypocrisy earlier this week after a freedom of information request discovered that it had spent over £13m on flights since the beef ban was enacted.

Now the University of East Anglia (UEA) has become the latest educational institutional to ban the sale of beef and beef products from student union run outlets.

The anti-beef proposal was passed by a mere one percent on Thursday 7 November, with 47 percent voting in favour, 46 percent against and seven percent abstaining.

The university does, however, continue to sell beef products from its catering and retail outlets.

Oliver Rubinstein, the NFU East Anglia advisor, told Eastern Daily Press that he is 'disappointed' to hear of the decision.

The farming union has now contacted the university and asked to meet them to discuss the controversial measure.

“The NFU is committed to tackling climate change and we have ambitious plans for the industry to be net zero by 2040,” Mr Rubinstein said.

“But we won't achieve this by curbing our own production and exporting it abroad to countries that don't have the same environmental standards or climate ambitions that we have here.

“The UEA is surrounded by many, high-welfare, sustainable producers of beef and these farmers need its support.

“It would be much better for UEA to commit to sourcing locally, instead of penalising farmers who are doing the right thing for the environment and food security.”

Students at the university took to social media to highlight their anger and poke fun at the decision.

@UnionUEA is pleased to announce they’ll be banning beef burgers at UEA. If the Union ever wonders why it’s increasing unpopular and out of touch with students, this is a fantastic example.
Phrases like ‘lead change’ = just rhetoric. Real world going to hit you folks big time. https://t.co/kF70pYFdAm

UEA: The Uni that said Mexicans wearing sombreros is cultural appropriation, banned clapping and has now banned beef. Nice one, how about all the food that’s thrown away and all the plastic that’s used. Good one.

Banning the sale of beef? In what form? Raw meat for cooking? Or burgers, spag bol and lasagne in the canteen? Why are meat eaters being denied the choice of what they can buy? Why isn't the decision put to a campus wide vote? The Union Council does NOT speak for me.