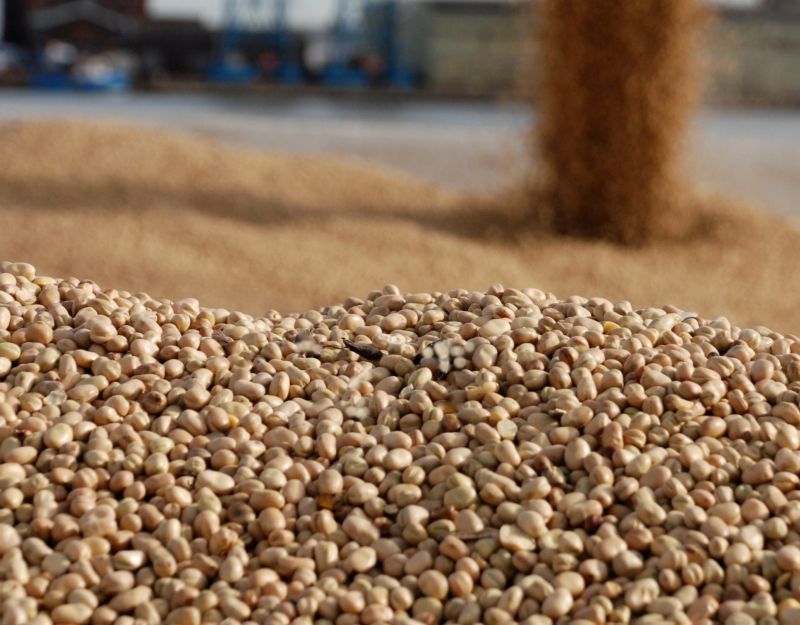 The UK's 2019 pulse harvest is 'significantly better' than last year's and next year's area for harvest looks set to grow.

There were some 'excellent' winter bean yields with some growers reporting? over 7.5t/ha, according to trade association Pulses UK, while spring bean yields were 'reasonable for most'.

The result of this year's harvest is an average UK bean yield that could be a record, the body says.

However, bruchid damage in both winter and spring beans and staining in winter beans meant that over 85% of samples were only suitable for the feed market.

Pea crops 'performed well' but there were no record yields, and the crop quality has been described as 'very good'.

The majority of the pea crop was suitable for human consumption, with an 'excellent' colour in most samples despite wet weather throughout harvest.

Lewis Cottey, president of Pulses UK, said: “With harvest now complete, I am pleased to say that my statement in the market prospect article in the spring that 'the 2019 pulse harvest looks significantly more promising than harvest 2018' turned out to be true.

“Looking ahead to next year, the pulse area for harvest 2020 looks set to grow, and ?to a greater extent than we thought six months ago.”

Pulses UK says beans remain an expensive protein source relative to other mid-range proteins? and do not calculate for most feed rations.

If this remains the case, the UK has at least 200,000mt of feed quality beans that will need to be exported.

UK shippers have been active pre-Brexit with up to 75,000mt of feed shipped in September and October alone, but there is less business on the books November onwards, the trade body says.

It adds that the UK is the cheapest origin with greatest availability so is likely to capture any further export demand, but prices for feed are unlikely to rally.