UK beef industry being 'traded away for pennies', farmers warn 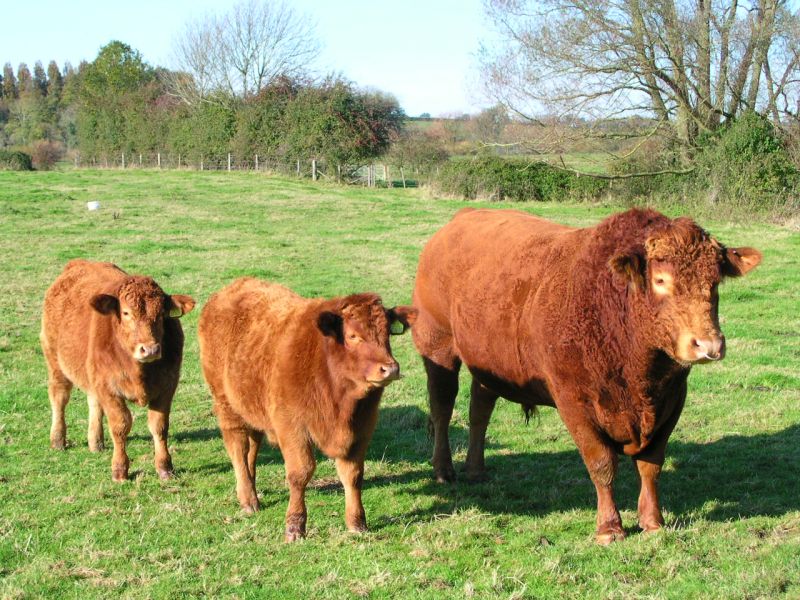 The future of the UK beef industry is being 'traded away for pennies', farmers warn, with every penny removing over £110,000 from producers.

A lack of competition within the industry has been blamed, with bid prices from the major processors staying on a par, and a restriction in options for finishers.

The National Beef Association (NBA) has called for an urgent meeting and investigation at parliamentary committee level.

“Another 5p/kg drop takes away another £500,000 from struggling family businesses.”

He added: “The reasons being given, appear to come from the ‘big book of processor excuses’, which seems to be given to all procurement officers.

“Reasons have included poor trade for offal, poor trade for hides, and struggling consumer demand. All would have some credence if these same companies were not importing product to fill UK supermarket shelves.”

Concerns are wide-ranging. They include origin of imports and subsequent labelling, Brexit stockpiling and the subsequent unloading on to the UK market.

Mr Mallon said: “We are also seeing market manipulation, for example one consignor being told there is a 3-week waiting list, while another is approached for additional cattle for immediate consignment.

The trade body said farmers are facing a 'complete imbalance in power', with the producer on the 'losing side'.

Those in the industry also have no access to an ombudsman to query trading practices, and as such are powerless.

The group has called on the Environment, Food and Rural Affairs Committee (EFRA) to investigate the matter.

The union said beef farmers and the government need to work together to find solutions to this 'emerging crisis'.