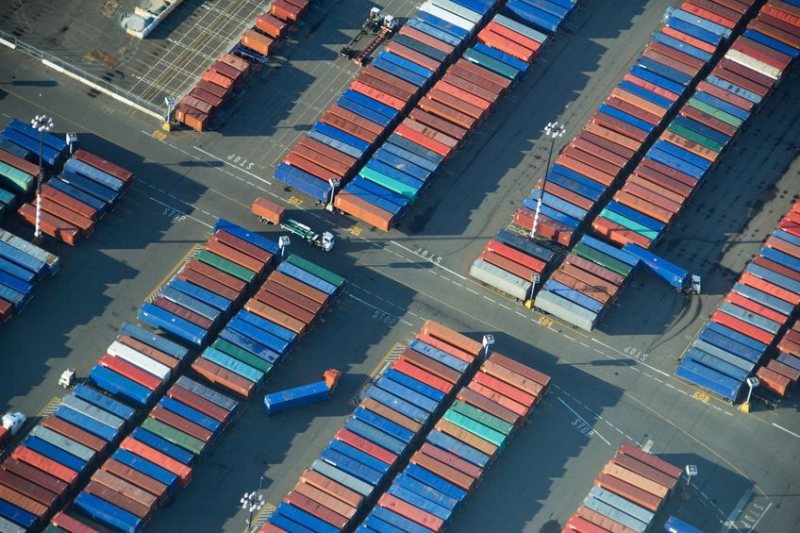 UK beef shipments to the EU were down 78% in February 2021, HMRC figures show

Exports of UK beef remained well down in February compared to a year before, according to the latest trade data from HMRC.

A 21% fall in the average price of these exports brought the total value of shipments to £10.3 million, down 68% year-on-year.

However, UK beef exports were up a staggering 81 percent on January volumes.

After the exceptionally low level of trade in January, exports to most markets rose compared to the previous month.

The largest growth in volumes were seen in shipments to Ireland, Hong Kong and France, the data shows.

However, compared to February last year exports were lower to most markets, with shipments to the EU down 78% at 1,700 tonnes.

Hannah Clarke, AHDB livestock analyst, explained: "Shipments to Ireland (-2,300 tonnes) and the Netherlands (-1,700 tonnes) accounted for the majority of the overall fall. Volumes also fell to France, Poland and Italy.

"One of the few countries to receive more beef from the UK during February was the Philippines, with volumes up 76% year-on-year at 570 tonnes.

Lower imports from Ireland accounted for the majority of the overall annual drop, with Irish volumes totalling 8,700 tonnes for the month.

Volumes from Poland and the Netherlands also fell, by 28% and 42%, respectively.

"While volumes fell, the average price of imports rose by 11% year-on-year in February," Ms Clarke explained.