UK blueberry production grows by 10 times within a decade 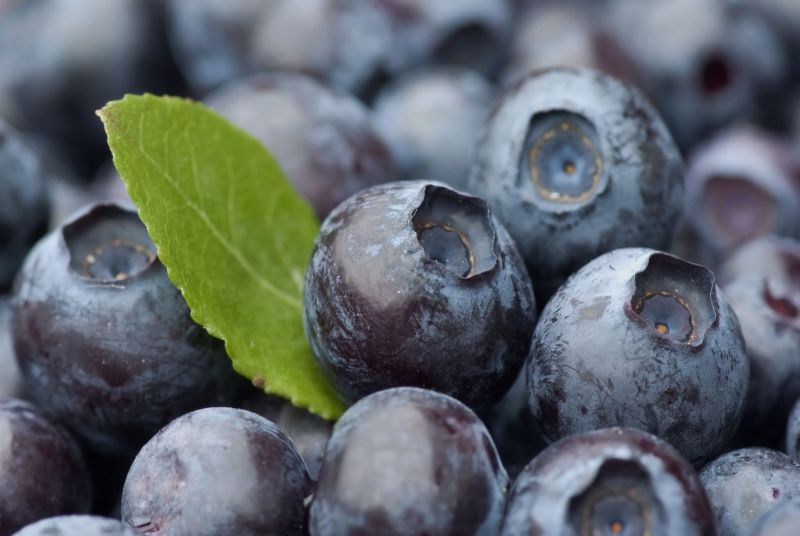 The British blueberry season is now in full swing and is thriving due to an 'excellent' growing season, according to growers.

Often overshadowed by the start of strawberry and raspberry seasons, many consumers aren’t aware of the blueberry season.

In the recent past, blueberries were a little known berry in the UK and the blueberries that were sold came from overseas.

As the popularity of the berry grew rapidly, growers started to plant blueberry bushes to meet the demand with home-grown fruit.

Since May last year, over £400m worth of British blueberries were sold in the UK with shoppers spending 10.5 percent more than in the previous year.