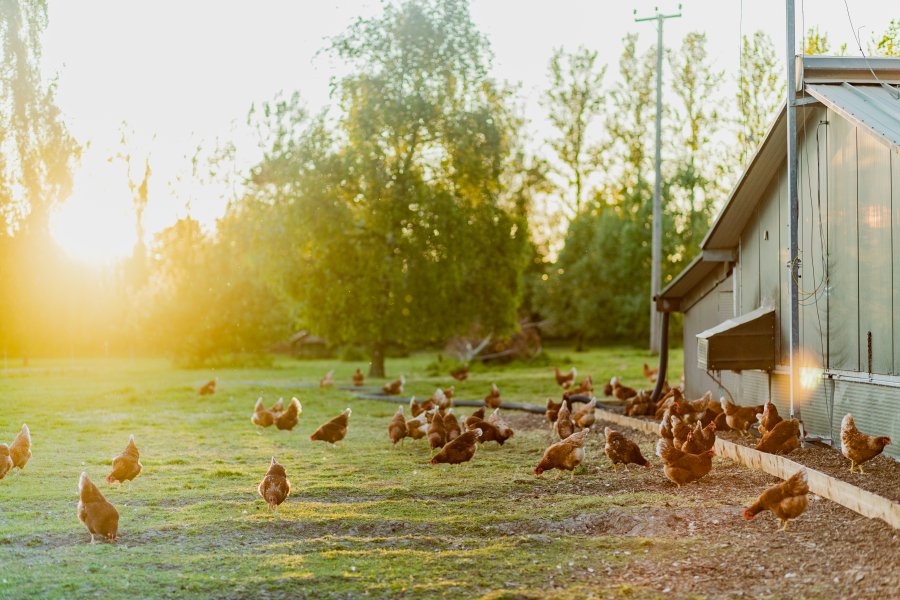 Noble Foods has been named in the top tier of a global benchmark scheme that measures animal welfare management, policy commitment and performance.

The UK's biggest egg company, which has won a string of awards for its high welfare happy egg brand, is the only egg business to be listed in Tier 1 of the Business Benchmark on Farm Animal Welfare (BBFAW).

The benchmark is an annual, independent assessment of farm animal welfare management and performance in global food companies.

It analyses the farm animal welfare management and performance of 150 of the world’s largest food companies and claims to be the most authoritative and comprehensive benchmark of its kind.

Noble Foods is listed in Tier 1 along with Marks & Spencer, Waitrose and pig producer and processor Cranswick.

BBFAW highlighted improvements on the issue of animal welfare among major companies internationally.

Nearly two-thirds of companies globally, 91 of the 150 companies in the BBFAW, were now actively managing the business risks and opportunities associated with farm animal welfare, it said in its annual report.

“The progress made by companies on managing farm animal welfare since the BBFAW’s inception in 2012 is remarkable and should be applauded," said Nicky Amos, executive director of BBAFW.

"However, as BBFAW enters its tenth year, our expectation is that companies need to demonstrate how their management commitments are translating into improved welfare impacts for animals on the ground.”

Noble retains its top tier ranking despite being targeted by animal welfare campaigners.

Last month the campaign group PETA (People for the Ethical Treatment of Animals) issued pictures and video of layers, which it said showed a different picture to the one portrayed by the company in its promotional material.

"Take a look at the way hens really live on farms supplying the happy egg co." The images gained widespread coverage across the national press.

PETA said the pictures were from three farms in Cumbria, Herefordshire, and Gloucestershire. All three farms are RSPCA Assured farms.

The farms were suspended pending inspection but a spokeswoman for RSPCA Assured revealed that the farms had since been inspected and cleared.

The RSPCA said: “Whilst the footage taken five months ago is very upsetting, following our recent visits we can reassure people that the birds on all three farms are being properly cared for to the RSPCA’s welfare standards.

"However, as an extra precaution, they will be subject to additional unannounced visits over the coming months.”

A spokesperson for Noble Foods said: “Maintaining the highest animal welfare standards is extremely important to us and we took immediate action when we were made aware of the existence of the video by the RSPCA after they were approached by PETA.

"Each of the farms also underwent independent, rigorous inspection by the RSPCA and all have been cleared, having the compulsory standards in place.

"Nothing is more important to us than the safe and proper care of our hens.”