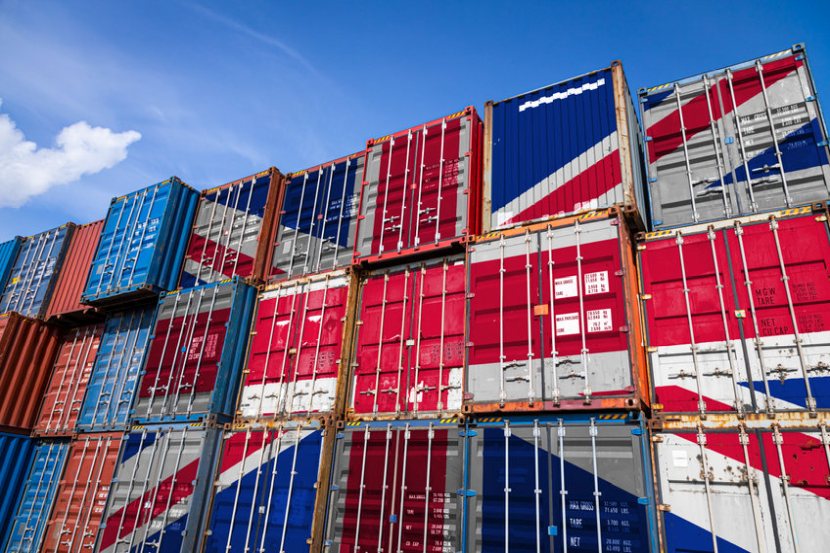 The UK is facing a deepening food supply chain crisis unless the government takes urgent action to fix the structural issues impacting the industry, major food and farming organisations have warned.

Ahead of a major summit today, groups including the NFU, the National Pig Association and Arla UK have called on government to develop long-term solutions to ensure a resilient supply chain.

The NFU Food Security Summit takes place at the end of a year that saw the first ever mass cull of healthy pigs in the UK and a shortage of seasonal workers that threatened crops being left unpicked in fields.

The UK has also recently witnessed a shortage of lorry drivers, a limited choice of products on supermarket shelves and a rise in imports due to domestic supply chain issues.

Alongside this, record inflationary pressures have affected energy, feed and fertiliser prices.

Industry groups say the government must develop a coherent food policy to maintain UK food production, including a strategy for solving labour shortages throughout the supply chain.

"Government has tried to paper over the cracks with short-term fixes, but if we want to avoid this crisis continuing, long-term solutions are urgently needed to ensure a resilient supply chain.

“A start would be a serious commitment from government to, at the very least, maintain Britain’s food production self-sufficiency level at 60% and helping to create an environment for farm and food businesses to thrive.”

Dr Zoe Davies, chief executive of the National Pig Association, echoed this, highlighting how the UK pig sector was 'still in meltdown' due to worker shortages.

The pig sector has been hit hard by the supply chain crisis, with labour shortages continuing to impact producers' ability to process the number of pigs on farms.

"The entire food supply chain and government must pull together and resolve the backlog now or we will have no independent pig producers left," Dr Davies said.

"Already 60% of the pork eaten in the UK comes from the EU – it would be a travesty to see this figure increase as more healthy UK pigs are culled on farms and their meat wasted.”

Ash Amirahmadi, managing director of Arla Foods UK, said the dairy sector was seeing similar shortages in a range of areas caused by local and global factors that were putting pressure on the supply chain, increasing costs and, ultimately, prices.

"These strains are not going to go away as we work to become even more sustainable and compete for the best people to come into our industry," he said.

"Collaboration between government, the industry and farmers is the only way to address this for the long-term and all of us at Arla are ready to play our part.”

The coalition of groups taking part in today's summit is made up of NFU, Food and Drink Federation, ABP, NPA, Barfoots of Botley, Arla UK and the British Retail Consortium.