UK farm given approval to export 25,000 cabbages to Malaysia 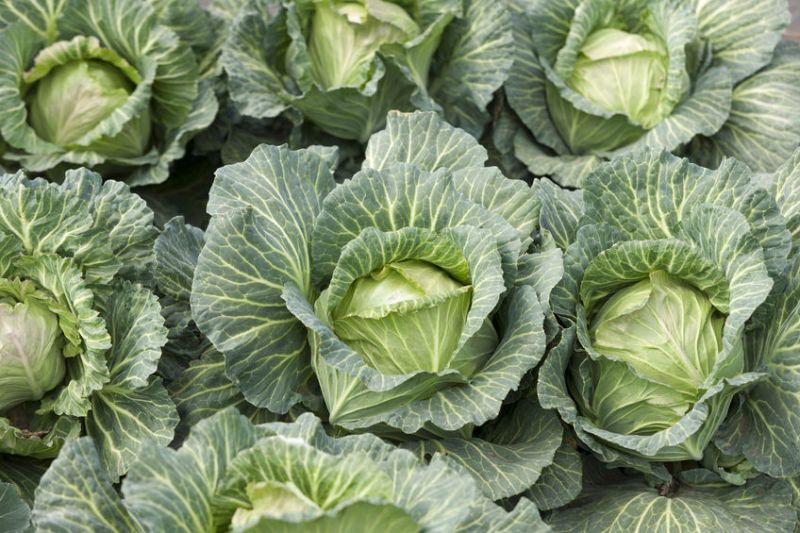 The Department for International Trade worked with Naylor Farms to release around 25,000 round cabbages from the Malaysian Quarantine Services

A Lincolnshire farm has opened up a brand new market after it was given the green light to export 25,000 British cabbages into Malaysia.

Naylor Farms has recently secured a three year contract to export 10,800 tonnes of round cabbage to Malaysia.

The family family been growing vegetables near Spalding since 1909.

But four shipments of fresh cabbages had been held up at the Malaysian border because of a gap in regulations.

The UK's Department for International Trade (DIT) worked with Naylor Farms to release around 25,000 round cabbages from the Malaysian Quarantine and Inspection Services.

DIT worked with the farm business to get temporary approval for their cabbages to be imported into Malaysia.

The Malaysian government has also formed a committee to review their food import regulations, including those that apply to vegetables.

Trade Policy Minister Conor Burns said: “By getting rid of red tape, we can open up markets and create new opportunities for British businesses to sell their produce around the world.

“This is good news and I look forward to working with the Malaysian government to find a permanent solution so that Malaysian people can continue to enjoy great British vegetables.”

Simon Nayor, owner of Nayor Farms, said the move is a 'massive step forward' for his business.

“This has not only been a step forward for us but also for other companies wishing to import their goods to Malaysia so it has been a win-win situation for everyone.”

Part of DIT’s work is to lower market access barriers in key economies around the world to make it easier for British businesses to trade internationally.

A study by the OECD suggests all G20 economies could see increased exports by more than 20% in the long term, if trade barriers were halved globally.