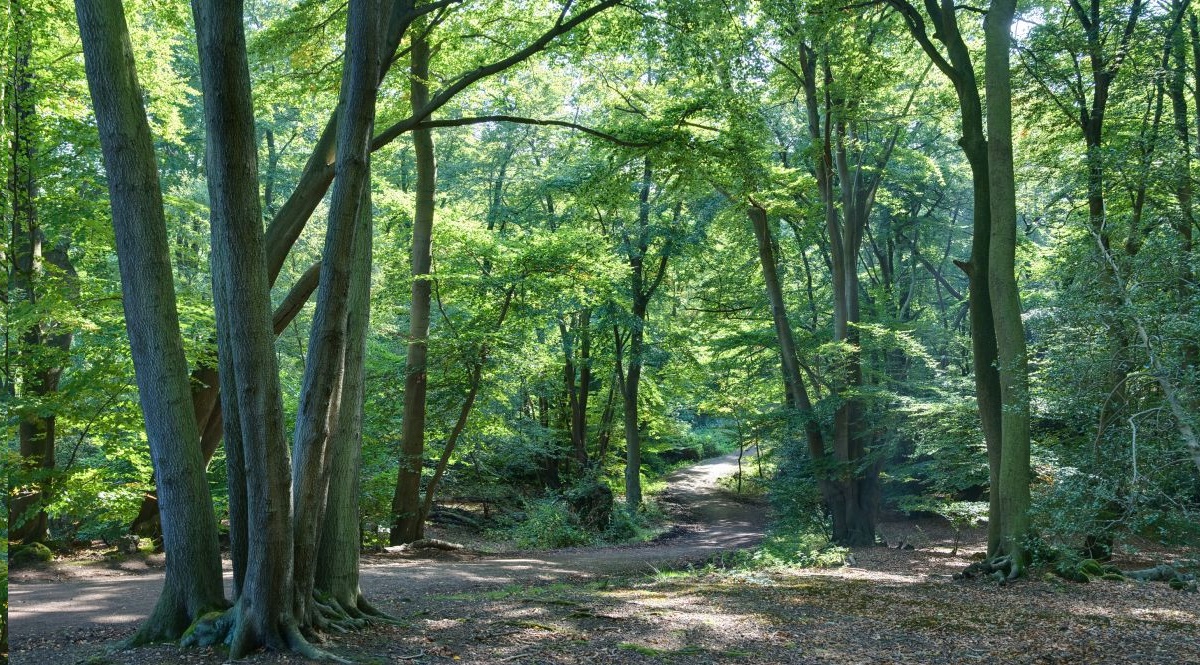 According to the research, forestry remains a strong performer amongst all land-based investments

The value of the UK forestry market has increased by more than 200% in the last five years, according to new research.

Forestry remains a strong performer among all land-based investments, with more than £130 million being traded last year and a rise in the average value per hectare.

The research, entitled 'Spotlight on the UK Forestry Market 2016', said following a stable market over the previous four years, the overall area of forestry transactions grew by about 30% to nearly 21,000 hectares in 2015, compared with just over 16,000 hectares in 2014.

However, this sharp rise was largely due to a few significant off-market portfolio sales, including 16 properties sold by UPM to the Church Commissioners for around £50 million.

There was a general upward trend in average plantation values but, as with the farmland market, factors such as location, quality, access, timber species and plantation age have determined price paid.

The highest values continue to be achieved within the South Scotland region which, along with the Borders, is focused on timber production.

This is followed by England and Wales, where a scarcity of transactions and competition for property has strengthened prices.

Jamie Adamson of Scottish Woodlands said: “In 2015 we saw some polarisation in the market, with forest properties that did not tick all of the boxes, in terms of normal investment criteria, sticking on the market unless competitively priced.

“Forest values are increasingly influenced by the productive capacity of the asset. Well managed commercial spruce forests, that are high yield class with good access to timber markets, will remain in strong demand.

“Younger forests, or land for new planting, may also tempt those who anticipate a seismic shift in timber prices in the long term, say 20 to 30 years.

“Forestry is a long-term game and investors should be looking towards a minimum 10-year investment horizon.

“Looking ahead, strong growth in the demand for wood fibre (biomass), an upturn in demand for wood use in construction, and an increasing world population providing ready markets for excess capacity, will all contribute towards wood being a sought-after commodity.”