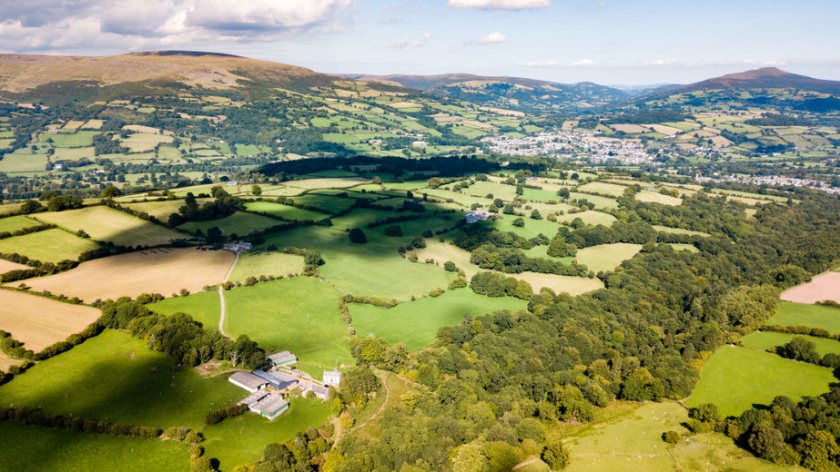 This growth, according to the latest analysis by Savills, correlates with society’s changing interest in the way the environment, and investment classes that can be linked to it, are perceived.

Its report shows the average gross value for forestry sales increased by 39% to average just over £15,000 per hectare during 2021, however, the price per net productive (conifer) hectare rose by 61% to average £23,720.

The strong overall growth was, however, driven in part by the high quality of some of the assets in the sample, and it is notable that the range in prices paid for forests has widened.

James Adamson, of Savills, said: "The relationship between the productivity of a forest, or the ability to improve that productivity over time and the price paid, is very apparent, especially for what are considered ‘best in class’ assets.

"These tend to be large scale, high Yield Class forests in areas of competitive timber marketing. Growth in values has not been even across the UK, and the individual attributes of a property must be considered in each instance.” 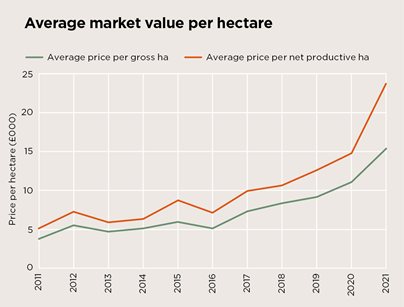 The research has also showed the gap between gross value and the value of the productive area of the forest is widening as the market prices in potential future upside timber performance.

During the 2021 forest year, the difference was 55%, Savills report says, which compares to an average difference of 34% for the preceding 10 years.

This is a result of very strong unit pricing for conifer stands, especially for mid-rotation timber, where there is a strong expectation of considerably better pricing as the demand for low carbon homes and timber utilisation in construction manifests over the next 20 years.

At a regional level, Savills says that average values are highly dependent on a number of variables such as location, access, species, age and timber volume.