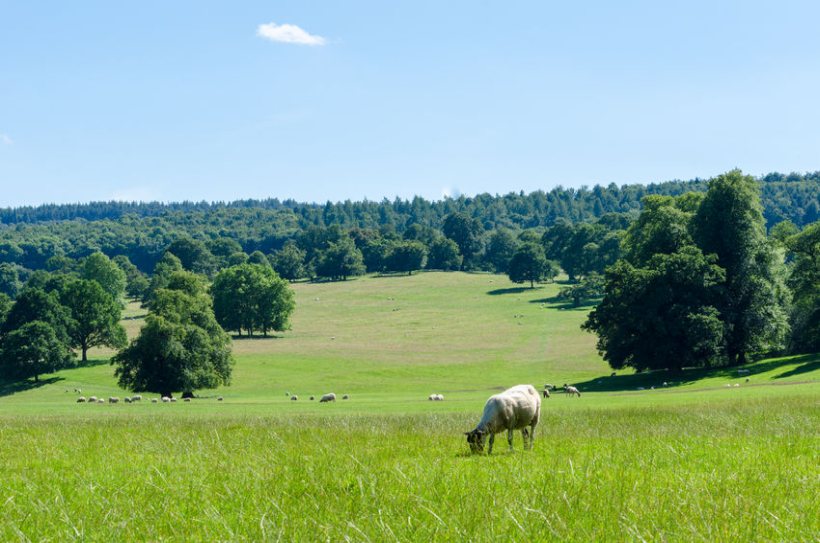 Forestry and land prices have moved ahead strongly again this year, a new report shows

According to the latest edition of the UK Forest Market Report, the forestry and woodland sector has a 'very positive outlook'.

Scotland provided the largest share of commercial forest market at 69% by value, and England showed an increase in planting with 2,330ha, up from 1,420ha last year.

"The market in 2020 has been very competitive. This year most properties were sold above guide price," said Bruce Richardson, head of investment at Tilhill.

He said the most striking story this year had been the level of interest shown in younger restock sites as opposed to the more mature forests.

"The younger forests are attracting higher unit prices per ha partly because the 2020 market included some very high-quality younger forestry in prime locations," he added.

"We believe these prices show investor confidence in the future of the timber market, based on evidence that the improved varieties of spruce, a result of genetic research, planted in recent years are performing as forecast with improved yield and form."

Mr Richardson said the firm saw a 'well-balanced set of investor objectives' attracted by long-term returns, and from investors attracted by the 'contra-cyclical nature of forestry investment'.

There has also been an increase in interest for smaller woodlands, according to the report.

The number of such properties which came to the market in 2020 was down on the previous year from 44 in 2019 to 30 in 2020, but with demand outstripping supply between June and September.