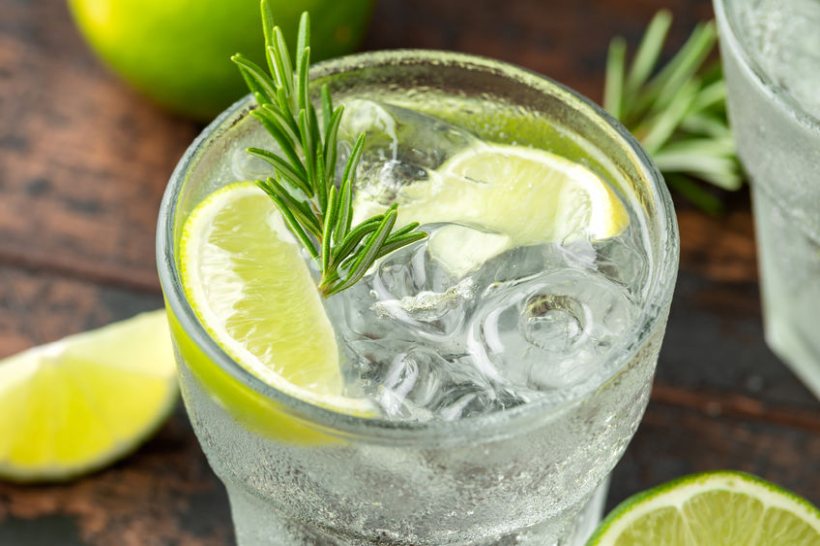 The gin industry - dependent on juniper trees for its distinctive flavour - is worth £3.2 billion to the UK economy

An invasive plant disease spreading through Scotland's juniper trees is posing a threat to one of the UK's favourite tipples, scientists say.

Scotland, which produces 70 percent of the UK's gin, is currently witnessing a pathogen called Phytophthora austrocedri impact its juniper trees.

According to experts from the Plant Health Centre, the pathogen entered Britain through the plant trade and may have got into juniper woodlands through well-intentioned planting schemes.

It lives in the soil and spreads in both soil and water, infecting juniper roots and killing large numbers of juniper trees, especially on wet sites.

Although gin – an industry worth £3.2bn to the UK economy – can be produced from spirits derived from a wider choice of grains or even potatoes, it relies on juniper berries for its traditional and distinctive flavour.

Luckily for gin drinkers, researchers in Scotland have found that some junipers are resistant to P. austrocedri and it is hoped that natural regeneration will allow juniper populations to recover over time.

Science is also helping to identify juniper sites that are less vulnerable to the pathogen and which can be targeted for conservation and protection.

Prof Sarah Gurr, of the University of Exeter, also highlighted the threats faced by the Scotch whisky industry from diseases such as ramularia, which can slash barley yields.

“At a time of heightened awareness of the impact of epidemics on human health, we must also remember that disease has a huge impact upon plant health," she added.

“Food security and crop protection rely heavily on breeding for disease resistance and upon the widespread spraying of fungicides and insecticides.

“However, despite such disease protection strategies, we still lose around 20 per cent of our crops to disease."

These include cleaning soil from boots, bike tyres and dog paws before and after visiting forests, moors and woodlands to prevent disease spreading to new sites.