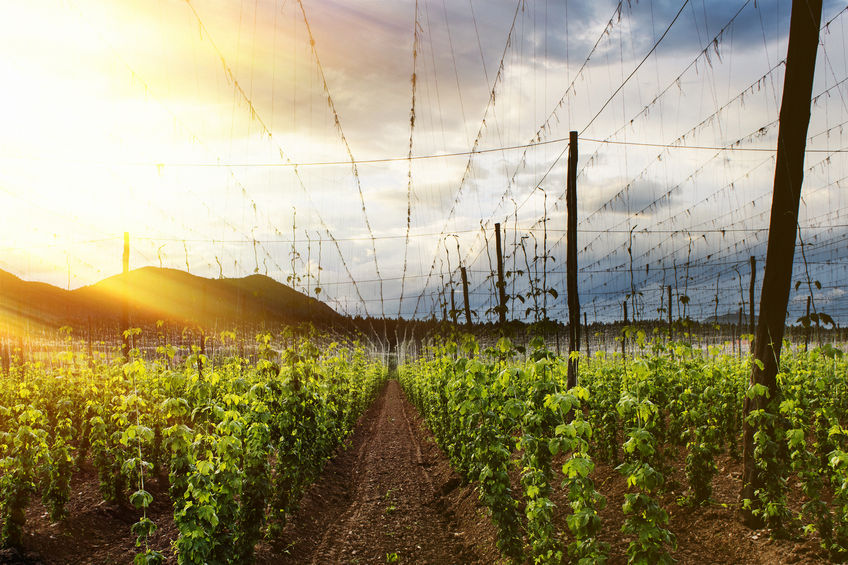 Growers need to focus on maximising grape and wine quality after a difficult start to the year, with late frosts damaging yields in some areas.

This is the message from Fruit Focus, an event which is hoping to help British wine producers maximise quality after a turbulent start to the year.

A severe frost in Spring was seen as dangerous for UK fruit production, according to the NFU.

NFU chief horticulture adviser Hayley Campbell-Gibbons said: “Soft fruit production is protected by polytunnels, which can handle frosts of up to minus two degrees, but a severe frost would still be dangerous, and the cooler than average temperatures will certainly slow down production.

“The biggest concern is outdoor fruit production – such as apple and pear orchards, and blackcurrants. Production is ahead of schedule in many parts of the country, which means trees are in full flower and very vulnerable to night frosts. A severe frost could significantly impact British fruit production.”

Cameron Roucher, vineyard manager at the Rathfinny Wine Estate advises producers not to just ignore their vineyard despite the difficult season.

He said: “It’s important to keep it as normal and healthy as you can, even if you don’t have much crop there.”

Mr Roucher will be appearing on the panel at the UK Vineyards Association (UKVA) forum, answering a range of topical questions.

“The UKVA celebrated its 50th anniversary in January and has seen the UK wine industry grow tremendously in strength in this time, supporting and guiding producers throughout,” says event director Jon Day.

“It’s an organisation that has so much to offer and as an integral part of the Vines to Wines event, experts will be on hand to give advice and talks at the UKVA forum.”

British wine producers will plant a record 1 million vines over the next 12 months, allowing growers to produce 2 million more bottles of wine a year.

Over the past ten years, the acreage planted with grapevines has grown by 135%, and since 2000 the area under vine has nearly tripled.

This year, the UKVA forum will be focusing on yield, quality and profitability, which is especially topical given the difficult year many producers have had.

“There has been a lot of talk about yield recently, especially after the spring frosts,” says Jo Cowderoy, general secretary at the UKVA, who will be chairing the forum.

“This year it will be important to focus on quality, in order to maximise profitability, something that Fruit Focus is really going to help growers hone in on.”

Jo Cowderoy will explore a selection of award-winning still and sparkling English wines and take participants through grape varieties and winemaking techniques suited to the UK climate.