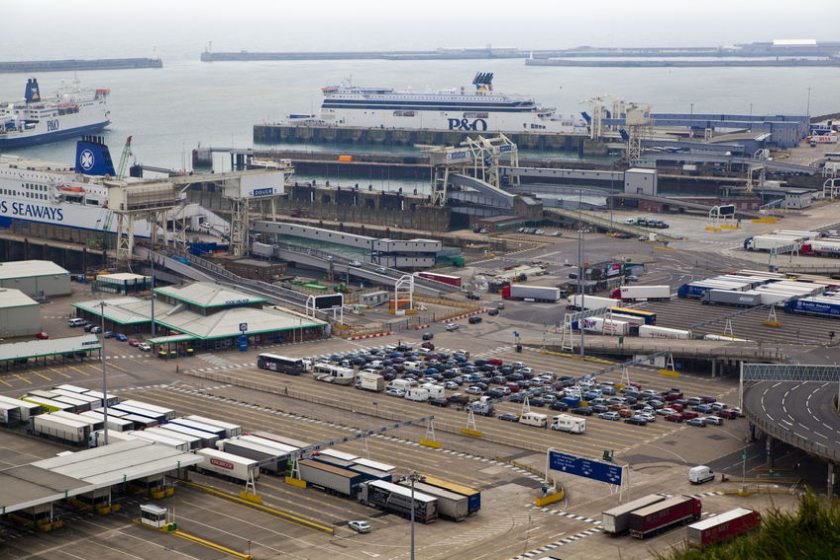 UK meat companies are now seeing a 'serious and sustained loss of trade' with the EU as post-Brexit border problems continue.

The British Meat Processors Association (BMPA) said it was receiving a growing number of calls from firms highlighting a 'plethora of problems' at borders.

While some issues were caused by unfamiliarity with the new system on both sides of the channel, there were also 'serious structural problems', the body warned.

It said this would not go away as it now formed part of the 'new normal', which started in the new year following the end of the transition period.

Nick Allen, CEO of BMPA described a common problem: “One of our members reported on 11 January that he had 6 lorry loads of product [value around £300,000] all waiting for customs clearance into the Republic of Ireland.

"At the time, one of those loads was about to be returned to the processing company after waiting 5 days for clearance.

"Drivers have been reporting long delays as they wait for HMRC to process the customs documents,” he said.

The body has called for the current customs and certification system to be digitised, as the existing paper-based system was a 'relic from the last century'.

“It was never designed to cope with the kind of integrated, just-in-time supply chain we have built up over the last 40 years," Mr Allen added.

"If not fixed quickly it will be the thing that starts to dismantle the European trade British companies have fought so hard to win.”

The BMPA also warned that the UK haulage firms had ceased taking grouped loads, where small consignments of mixed products are grouped into one big lorry load.

'Groupage' allows processors to make smaller, daily deliveries of a wide range of high value, retail-packed goods to multiple EU customers to keep their shelves stocked with the variety of products their customers expect.

Before the UK left the EU, over 40 percent of the British meat industry’s trade with the bloc was sent this way.

Mr Allen said: “If continental supermarkets are unable to have products delivered the way they need them to be, this trade will simply be lost as EU customers abandon UK suppliers and source product from European processors.

"Members are already being told by their EU customers that they’ll be looking to Spain and Ireland to buy product from now on."

With pork being a perishable product, it said these delays were making UK shipments unattractive to buyers in the EU, forcing processors to reject shipments and cancel future orders.