UK metaldehyde ban will have 'major impact' on British farmers 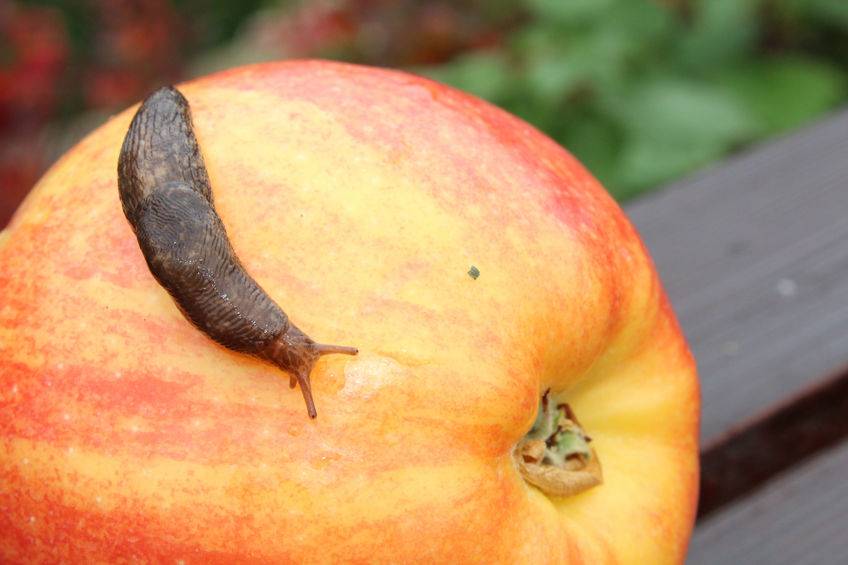 The banning of metaldehyde is “hugely disappointing” and will have a “major impact” on British farmers and growers, the NFU said today.

Defra has announced that a ban on the outdoor use of metaldehyde, a common pesticide used against slugs, is to be introduced across Britain from Spring 2020.

Slugs are a significant pest for agricultural and horticultural crops like oilseed rape, cereals and potatoes which, if left unchecked, can cause considerable damage.

However, products containing the chemical will still be authorised for use in other countries that export food to the UK.

These products have been reauthorised for use in 21 EU member states, and the NFU says it will have an impact on UK food production.

Guy Smith, NFU Deputy President, said: “Today’s announcement is very disappointing and will have a major impact on British farmers and growers.

“It simply gifts a competitive advantage to farmers abroad who will export into our markets using crop protection materials banned in the UK.”

AHDB has estimated that a lack of slug control products could cost UK crop production £100 million a year.

Metaldehyde products play a key role as part of an integrated approach to slug control.

The NFU says that farmers are “acutely aware” of the need to use these products “judiciously” and to ensure their use has minimal impact on the environment.

In autumn 2017, the Metaldehyde Stewardship Group introduced enhanced stewardship guidelines to help increase protection of watercourses and minimise the risk to other wildlife.

Uptake of, and engagement with, these enhanced guidelines has been high and initial observations suggest that less metaldehyde was used in autumn 2017.

Mr Smith added: “Farmers and growers already use a holistic approach to slug control to keep the use of slug pellets to a minimum.

“While ferric phosphate can be used as an alternative slug control treatment it is possible that resistance could develop, as we have seen with other pesticide products when alternatives have been removed and farmers and growers have been left to rely on one active ingredient.”