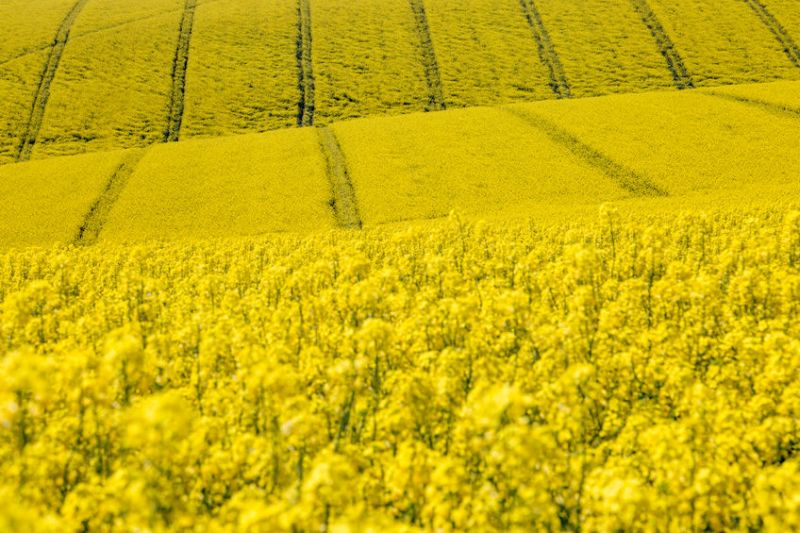 The oilseed rape area continues its downward trajectory, according to a new survey

Tough weather conditions have played a significant role in the UK oilseed rape planting falling to its lowest level since 1986, at 318,000 hectares.

Meanwhile, better drilling conditions this autumn have led to a resurgence in winter wheat plantings compared to last year.

Winter barley has also seen an increase in intended area after poor weather in late 2019 led to a widespread switch to spring cropping.

This season, an estimated 394,000 hectares is intended for winter barley, up 24 percent year on year, the Early Bird planting survey says.

The drop in OSR has resulted in a growth in other break crops, with oats continuing to increase by 3.6%.

Other cereals, such as rye, triticale and mixed grains, are seen to be increasing by 40.8 per cent and pulses by 7%.

AHDB analyst Anthony Speight said: “Drilling has reportedly gone significantly better than last year, when many growers struggled to get crops in the ground due to wet conditions.

"As a result of more favourable weather this autumn, we have seen significant year-on-year rises in planted area across winter cereals.

“The exception is oilseed rape which continues to decrease, with many growers challenged by the threat of cabbage stem flea beetle, but this has led to some more niche crops gaining ground.”