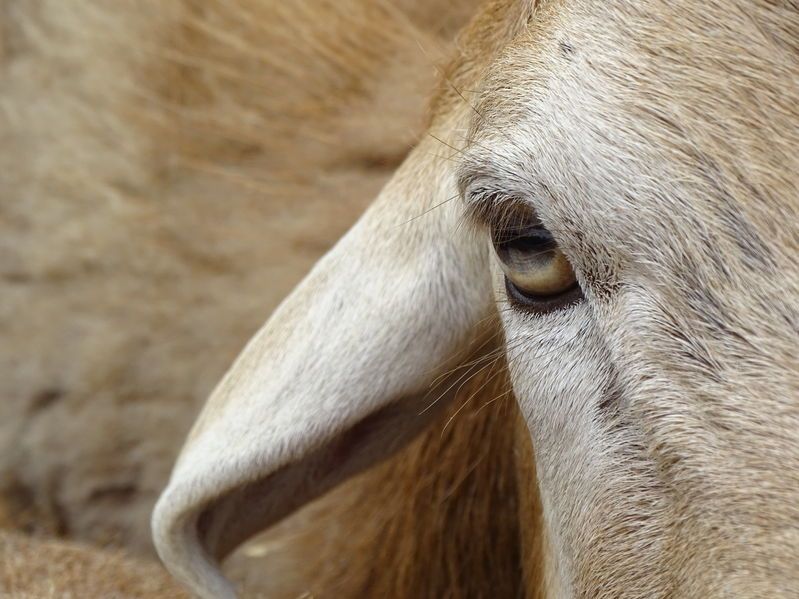 The UK risks losing its reputation of being the 'stockyard of the world' as the breeding stock trade with the EU remains shutdown, the sector has warned.

Breeding stock exporters are currently unable to move breeding sheep to the EU, a situation they fear may worsen as the season progresses.

UK breeders are not able to export to the bloc due to an absence of facilities to take breeding animals on the other side of the channel.

While most of the trade in breeding cattle results in animals being brought into the UK, virtually all trade for the sheep sector is based on farmers in the EU wanting to buy British bred sheep.

The National Sheep Association (NSA) said the UK's sheep genetics and high-quality stock were in strong demand for farmers in the continent.

But it warned this was something they were 'deprived of at present', a situation that was causing 'growing concern' amongst UK sheep breeders.

It comes after the government confirmed it had eased controls on imports from the EU until the end of the year and into 2022.

“We are seeing no reciprocal decisions from the EU and it feels as though our negotiating hand is being given away," said Phil Stocker, NSA chief executive.

"We are in the ridiculous position of being able to import live breeding animals into the UK now, but not able to export anything due to an absence of facilities."

Mr Stocker warned that if the UK lost its ability to move breeding animals across borders, then other countries would 'soon step in'.

“It feels like we are being told Britain is to become a bigger player on the global stage whereas the reality is that we cannot even trade with our closest neighbours,” he added.

It comes after peers warned this week that UK agri-food businesses were currently grappling with 'outright export bans' as high trade friction with the EU continues.

In a new report, they said that UK agri-food firms were facing 'structural' barriers to trade with Europe, including more paperwork and higher transport costs.

“The increases in paperwork and preparation required for food and agri exports to the EU are presenting very difficult challenges, particularly for small businesses."