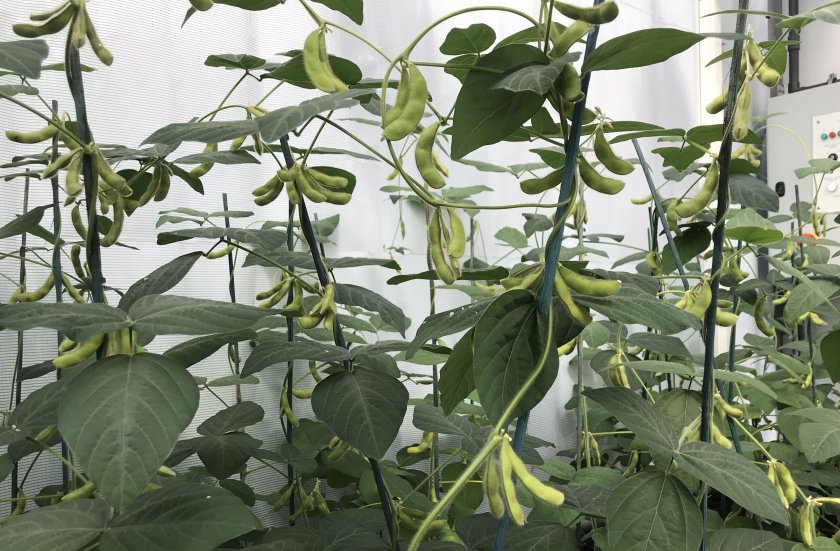 British scientists have developed beans that may be able to use up to 40 percent less water, making them a more reliable food crop during droughts.

The researchers have engineered bean crops that conserve more water and maintain growth under drought conditions for longer.

The project is in response to ongoing concerns in Latin America, where beans and other legumes provide high-quality nutrition in the region.

As a result, scientists from the University of Sheffield have created a climate-resilient bean to support food security in the area.

The Pod Yield Project examined the differences between the common bean and the tepary bean, a variety which has been naturally grown in Mexico for thousands of years.

With its ability to be grown in semi-desert environments, the team observed how the tepary bean is better suited to its environment.

This includes its less dense stomata - the microscopic valves on its leaves which are used to control water loss and carbon dioxide intake for photosynthesis.

Professor Julie Gray, from the project, explained: "Modern agriculture uses a lot of water - about 70 percent of the global freshwater.

"This resource is diminishing under climate change, and we desperately need to find new ways to allow farmers to reduce irrigation and still provide enough food for our growing population.

"We hope that our work will produce crops that use less water and are better suited to future warmer and drier climates."

In Latin America, up to 80 percent of bean yields can be lost with the earlier onset of seasonal droughts.

Due to this, it is also estimated that in Mexico alone novel bean varieties could save up to 3 percent of the country's entire agricultural water use.

This is the equivalent of 4.5 billion litres of water a year by using more drought resistance crops.

Loss of bean yields can also lead to serious economic problems due to the need to then import stocks from other countries.

But scientists from the Pod Yield Project hope that the newly developed beans will combat these issues.

Professor Gray added: “Moving forward, for the next phase of the study we are planning to do further glasshouse work and field trials of the soybean variety this year.”