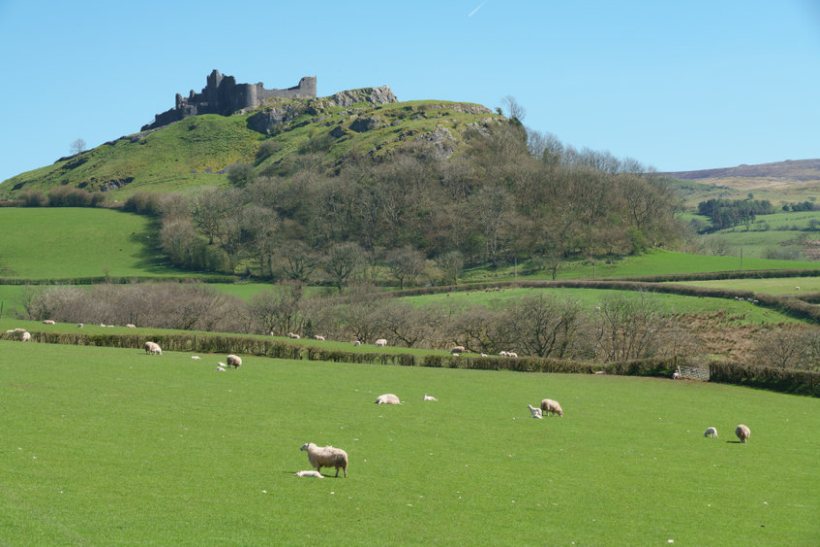 Farmers in Wales say that sustainably and ethically produced red meat, such as Welsh Lamb, can be part of a future food system
Sign in to add your own press release SIGN IN Register

Securing the future of non-intensive sustainable agriculture in the UK is a key part of the answer to current debates in food policy, farmers in Wales have said.

Welsh farming representatives have argued that sustainably-farmed red meat such as Welsh Lamb – over half of which is sold to English consumers – offers solutions to the problems currently affecting the food system.

With the UK government’s food strategy released on Monday, there is considerable attention on how to secure Britain’s food future and find ways to tackle issues like climate change, obesity and food security.

The government highlighted the importance of food security and sustainability, as well as the need to respond to current cost of living pressures and rising food prices.

But farmers in Wales, represented by Hybu Cig Cymru (Meat Promotion Wales), say that Welsh red meat can play a key role, due to the low intensity regenerative farming methods used in its production, and the high standards of animal health and welfare.

Research has shown that Welsh beef and sheep farming is far less harmful to the environment than farming elsewhere, causing much lower emissions.

Gwyn Howells, chief executive of HCC said: “There are a number of issues which need addressing in our current food system. Obviously, the challenge of climate change is urgent and all sectors must play their part.

"Also, we must address food security, and be resilient in the face of external shocks such as the recent rise in costs and the war in Ukraine.

“Rather than looking to faddish solutions, it’s time to support types of regenerative farming that are suited to the landscape and climate of these islands."

According to research, lamb and beef production in Wales is already much lower in terms of emissions than most other countries.

And numerous industry projects are currently underway to reduce the climate impact of Welsh red meat even further.

"Families could face increasing food bills, and we may end up importing more food which may be produced to lower environmental and welfare standards.”

He concluded: “Welsh livestock farmers use non-intensive methods, using land that’s unsuitable for other types of farming, and relying overwhelmingly on grass and rainfall rather than the additional inputs which are rocketing in their cost."