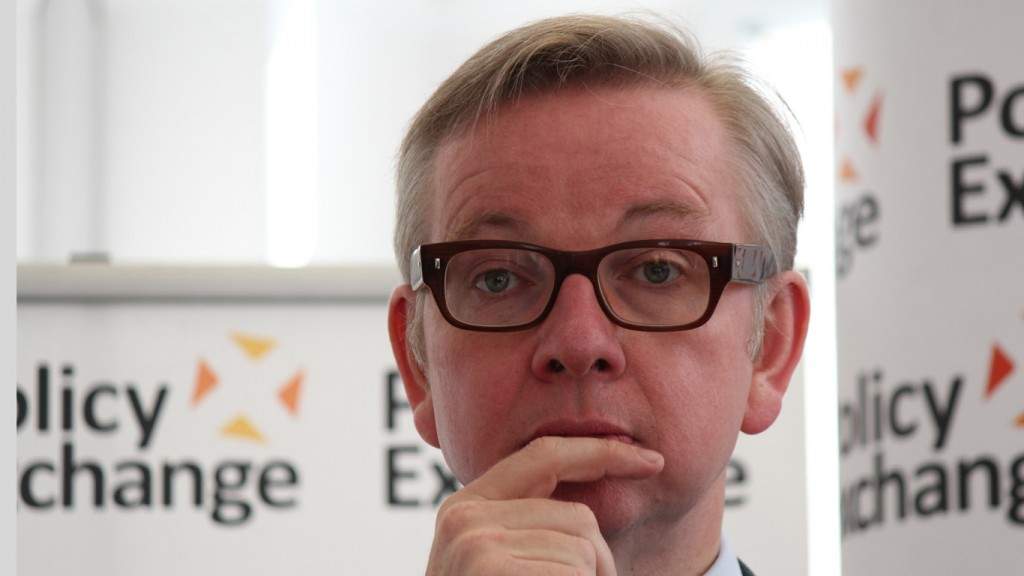 Britain will not import chlorinated chicken from the United States as part of a trade deal after Brexit, the environment secretary said this morning.

Speaking to BBC's Today programme, Mr Gove said all members of the government were 'agreed' that animal welfare standards will not be diluted.

Earlier this week, Prime Minister Theresa May's official spokesman refused to answer media questions on whether a US trade deal could mean lifting the ban on the controversial practice of chlorinated chicken.

But Michael Gove has today given a firm answer - chlorinated chicken will not be part of any UK-US trade deal.

BBC Today's presenter Nick Robinson said: "You are the man who ultimately, if you are still agriculture secretary when a deal is done, who will have to decide. We don’t need to waste time on this. Yes to chlorinated chickens or no?"

Mr Gove replied: "I made it perfectly clear, and indeed this is something on which all members of the government are agreed, that we are not going to dilute our high animal welfare standards or our high environmental standards in pursuit of any trade deal."

He said: "We need to ensure that we do not compromise those standards and I said last week speaking to WWF (World Wildlife Fund) that we need to be a in a position as we leave the EU to be leaders in environmental and animal welfare standards."

There were reports of a cabinet split on the issue, with Dr Fox and Foreign Secretary Boris Johnson relaxed on the position of lowering British food standards. They have reportedly argued their case against Defra Secretary Michael Gove.

"Britain's role traditionally is to be a leader in environmental standards," said Mr Gove.

"The trade secretary Liam Fox quite rightly pointed out that this issue is important but we mustn't concentrate on this one issue when we look at the huge potential that a trade deal can bring."