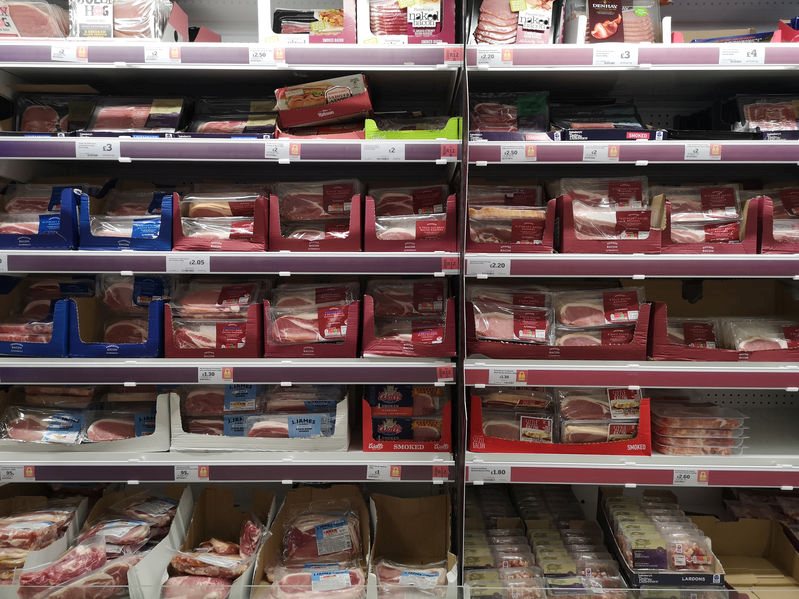 NFU Scotland has expressed its disappointment at certain supermarkets and their lack of support in sourcing British or Scottish pork products.

Retailers such as Co-op, Morrison’s, Aldi and Lidl are 100 percent committed to British pork or have a strong presence of home-produced products.

However, NFU Scotland said supermarket giants Tesco and Asda 'continued to fall well short of what farmers and consumers would expect'.

UK pork production has faced disruption due to Covid-19 and exports have been made more challenging due to the end of the Brexit transition period.

NFU Scotland said it was 'crystal clear' that both farmers and consumers deserved reassurances that British and Scottish pork will be readily available on shelves.

The union's president Martin Kennedy said it was a 'shocking' statistic that less than half of the fresh pork on sale in Tesco and Asda was British or Scottish.

"Both these stores have a strong public commitment to source other meats from the UK and we are asking them to mirror that commitment with pork," he said.

“We saw similar trends earlier this year and are hugely disappointed that despite discussions with all major retailers we are once again reading appalling statistics about the lack of domestic pork within Tesco and Asda stores."

In contrast, he said retailers such as Co-op, Morrison’s, Aldi and Lidl should be 'applauded' for their support of the Scottish and British pork sector.

The pork sector has hailed Morrrison's in particular for running an instore price promotion initiative to encourage sales of pork products.

"All the retailers need to step up to the plate and give the same commitment to sourcing pork as they do beef and lamb," Mr Kennedy said.

"We will work with all retailers and other interested parties to see how domestic sourcing can be improved."