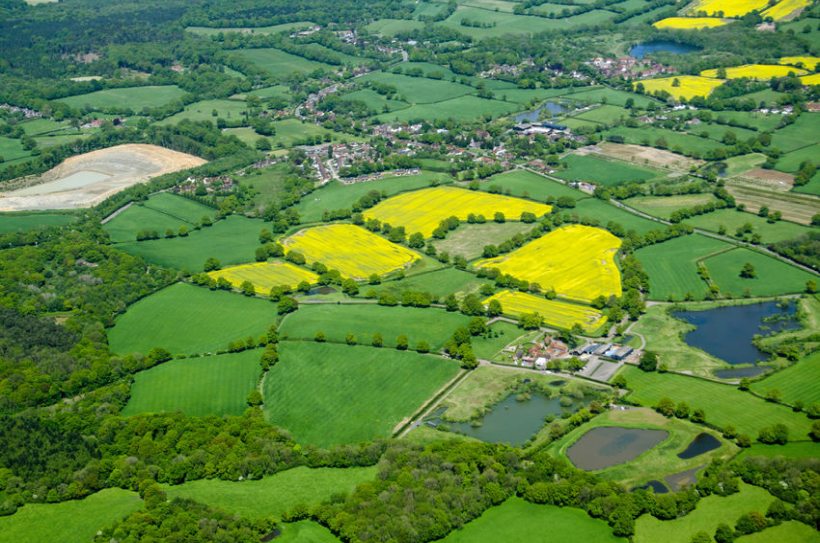 Farming unions are calling on MPs to back two amendments to the Agriculture Bill next week or risk 'implications for years to come'.

The Bill is considered the most important piece of legislation to come before parliament for British agriculture for decades.

It will return to the House of Commons on Monday (12 October) after peers voted through amendments that would protect the UK's high food and farming standards in trade deals.

Industry groups are now urging MPs to support these amendments after the government refused to support them in the House of Commons back in May.

NFU Cymru said Monday's debate was 'crucial' for the British farming industry, and would have implications for years to come.

Deputy president Aled Jones said: “Trade deals must not be at the expense of our own domestic producers and allow food to enter that is produced using processes that would be illegal here.

“It is vital that parliament has the opportunity to properly scrutinise all future trade deals and ensure that our high food production standards are protected.

"We are calling on all Welsh MPs to support amendments to the Agriculture Bill during Monday’s debate to achieve that.”

The Lord Grantchester amendment would place a requirement on government to ensure that agricultural and food imports meet domestic standards.

Through this amendment, no trade agreements can be ratified unless a government minister confirms that imports will meet or exceed relevant domestic standards.

The second amendment, brought forward by Lord Curry, looks to provide a legal basis for the newly established Trade and Agriculture Commission and strengthen its remit.

The amendment seeks to establish a permanent role for the commission to make recommendations to parliament on the compatibility of trade deals to ensure they align with the government’s commitment not to undermine UK standards.

The Ulster Farmers’ Union (UFU) said it was supporting the amendment as it would ensure the UK farming sector was not 'unfairly undermined'.

The union has written to Northern Irish MPs explaining how supporting it can deliver for consumers, government and farmers.

UFU president Victor Chestnutt said: "The Agriculture Bill is the most important piece of legislation to come before parliament for UK farming and it’s in the public’s interest to have an official policy in place that can maintain their food needs and expectations."

He said farmers in Northern Ireland had concerns that extended beyond the 'safety' of the final product - namely production standards and methods.

"While imports may appear to meet our food safety standards, production methods regarding the environment and animal welfare cannot be easily accounted for.

"Our UK farmers have set world leading standards in these areas of food production which are valued highly by our consumers," Mr Chestnutt said.