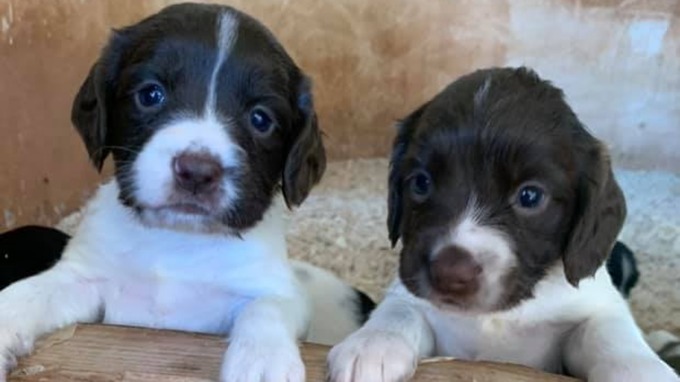 Seven puppies were stolen on Monday from a Dawlish farm (Photo: Aimee Foster/Facebook)

An urgent appeal has been made on social media after seven puppies were stolen from a farm in Dawlish, Devon.

Six five-week-old Springer Spaniels and a four-month-old were taken from the farm around 9-10pm on Monday (September 2).

The four-month-old dog is microchipped but the younger ones aren't.

Owner Aimee Foster said she is 'heartbroken' in her appeal on social media.

The post has been shared over 60,000 times since Monday. 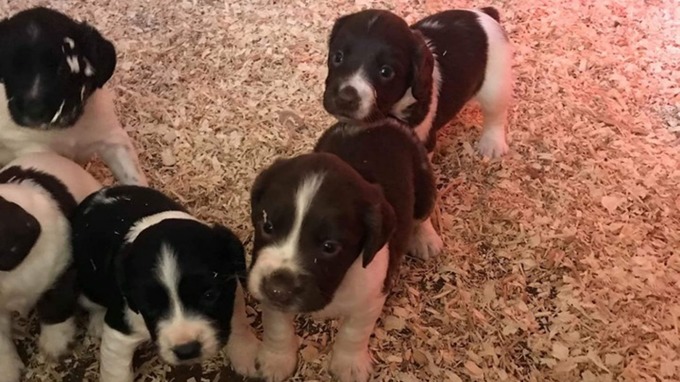 The Facebook post says: “Six five-week old springers and a four-month-old black and white springer bitch - she is microchipped.

“Taken between 9pm-10pm this evening.

“These are working dogs. We have warm kennel, they do all have beds away from their runs which are concrete for easy cleaning.”

It follows the release of figures which reveal that rural crime cost the UK £50m last year, an increase of 12% on the previous year.