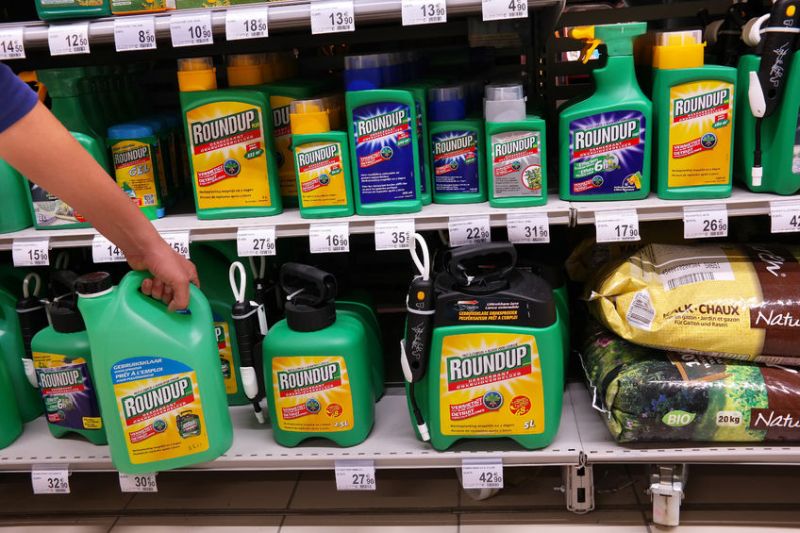 A federal jury ruled in Edwin Hardeman's favour back in March

A US judge has slashed punitive damages to a man who said Monsanto's weed killer product caused his cancer, saying the sum was 'constitutionally impermissible'.

70-year-old Edwin Hardeman's case against Monsanto was the first to be tried in federal court .

Bayer, owner of Monsanto, said it is 'disappointed' with the jury's initial decision.

He said it went beyond constitutional limits set by the US Supreme Court as it was nearly 15 times the compensatory damages award.

Judge Chhabria ordered the reduction of the punitive damages award to $20m (£16m).

“The jury's punitive damages award was approximately 15 times the size of the compensatory damages award,” he said.

“Monsanto's conduct, while reprehensible, does not warrant a ratio of that magnitude, particularly in the absence of evidence showing intentional concealment of a known or obvious safety risk.”

Despite this, he said Monsanto 'deserves to be punished', saying: “The evidence easily supported a conclusion that Monsanto was more concerned with tamping down safety inquiries and manipulating public opinion than it was with ensuring its product is safe.”

Approximately 13,400 plaintiffs, who claim they were exposed to glyphosate, are suing the company.

In May, Monsanto suffered its biggest blow yet as a jury in California ordered it to pay out over $2bn (£1.6bn) to couple Alva and Alberta Pilliod.