Use of antibiotics up slightly in UK egg sector 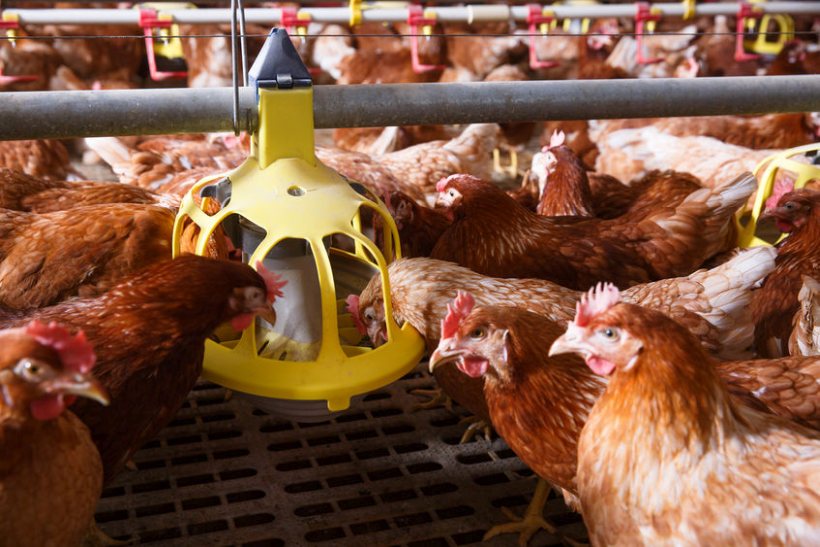 The antibiotics usage increase is a result of a higher incidence of the infection enteritis, BEIC says

Use of antibiotics has increased slightly in the egg industry, according to government figures, but usage is still below the target set for the sector.

The Veterinary Medicines Directorate (VMD) reported that 4.8 tonnes of antibiotic active ingredient was used by the laying hen industry during the 12-month period.

In a statement included in the VMD report, the British Egg Industry Council (BEIC) explained that the slight increase in the last 12 months was the result of a higher incidence of enteritis.

The BEIC said it was looking into the reason for this. However, it said that the industry was still achieving its aim despite this small rise.

“The usage data presented for 2019 show that the members of the BEIC Lion Scheme, which represent over 90% of the industry, have once again met the sector target for percentage bird days treated to remain below 1%," it said.

"It is also encouraging to see that once again no HP-CIAs (highest priority critically important antibiotics) were used in 2019, which is in line with the target to keep their use below 0.05 per cent bird days treated.

"However, the total 'bird days/100 bird days at risk' figure for 2019 was higher than in the previous three years.

"The reason for treatment data was recorded in >86 per cent of cases in 2019 and this showed that there was a higher incidence of enteritis," BEIC explained.

"We will be working with farmers and veterinarians to better understand the reason for this increase and using this reason for treatment data to prioritise research and interventions to reduce disease and the subsequent need for medication."

The industry body said there will be a new version of the Lion Code of Practice published in 2020, which would require medicines training through the Lion passport.

This will cover areas relevant to reducing the need to medicate, including bio-security and medicine use.

It will also require an annual review of a veterinary health and welfare plan, which will consider antibiotic use and management changes to prevent and control disease, including, where appropriate the use of licensed and autogenous vaccines, the use of non-antimicrobial feed additives, or other interventions.

Overall, the VMD report showed that UK agriculture had made significant progress in reducing the use of antibiotics.

VMD chief executive Professor S. Peter Borriello said in his foreword to the report that the UK was the lowest user of antibiotics amongst European countries with significant livestock farming.