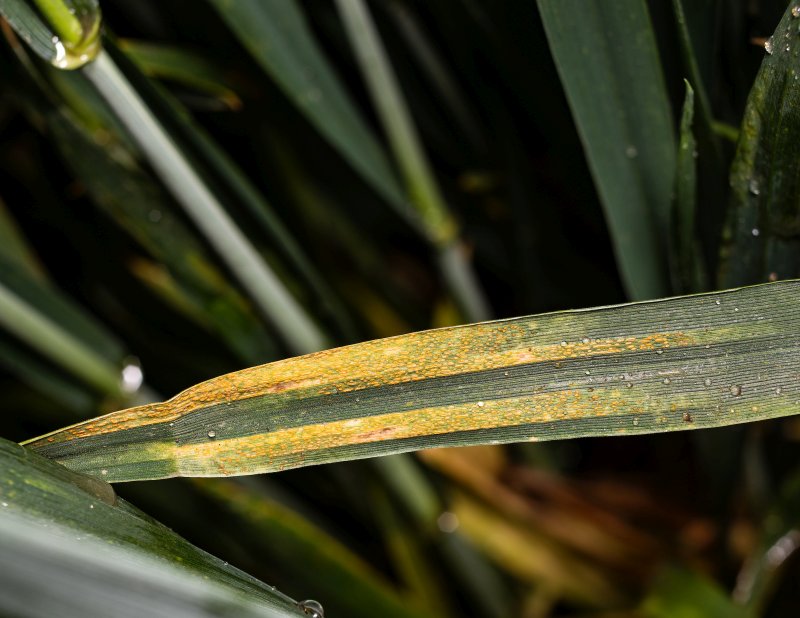 A yellow rust watch list has been issued to help flag winter wheat varieties most likely to perform out of line with the disease ratings published in the Recommended Lists.

AHDB's watch list, which orders varieties based on yellow rust levels from the three worst RL trials (for each variety), will help identify those most likely to benefit from closer monitoring.

It follows the development of a new rating calculation approach that better reflects the diverse nature of the UK’s rust populations, unveiled at the launch of the online edition of the RL 2021/22 in December.

Catherine Harries, who manages disease research at AHDB, said: “The watch list provides a way to flag unusual levels of yellow rust seen in some varieties in some trials, compared with what the headline disease rating would otherwise suggest.

"This extra layer of information can provide a valuable early warning of a potential change in the UK’s race structure and help focus in-season management strategies.

“Following the introduction of the new rating calculation approach, it is good to see that the watch list shows that varieties are performing broadly in line with the RL ratings.

"However, as the situation can change rapidly, it is important to monitor all crops closely and report unexpected levels of disease to the UKCPVS.”

AHDB plans to update the watch list, which features all recommended winter wheat varieties, annually, following the release of the latest RL.

The current watch list uses trial data from the 2019/20 season. Ratings are based on a three-year data set.