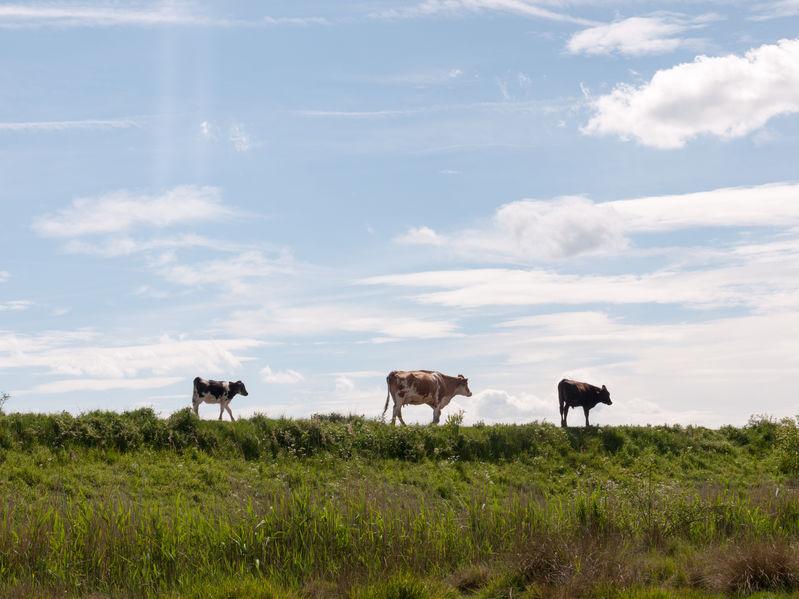 It would be 'devastating for the environment' if everyone in the UK ditched animal products, a scientist warned

Scientists have warned that a plant-based diet is 'completely unnecessary' and that meat has 'massive social benefits' to societies around the world.

Speaking on Wednesday (27 November) at a London panel looking at the future of meat production, several experts argued against the current fashion of going vegan.

They argued that meat gives people essential nutrients, in particular to children and those living in developing countries.

“If everybody went vegan it would be devastating for the UK environment. Animals bred for food help boost biodiversity.”

Professor Geoff Simm, Director of Global Academy Agriculture at the University of Edinburgh, added that livestock farming has a 'range of benefits'.

“We feel that while livestock production has a range of economic, social and environmental costs and benefits, the costs have perhaps been receiving far more attention recently than some of the benefits.”

He admitted that livestock farmers are starting to 'feel demonised' by the media's reporting of the environment and agriculture.

“Often the argument is made that going vegan would minimise land use, and the modelling studies that have been done demonstrate that that’s not the case.

It follows the release of study in September which shows that eating a plant-based diet may increase the risk of stroke compared to those who eat meat.