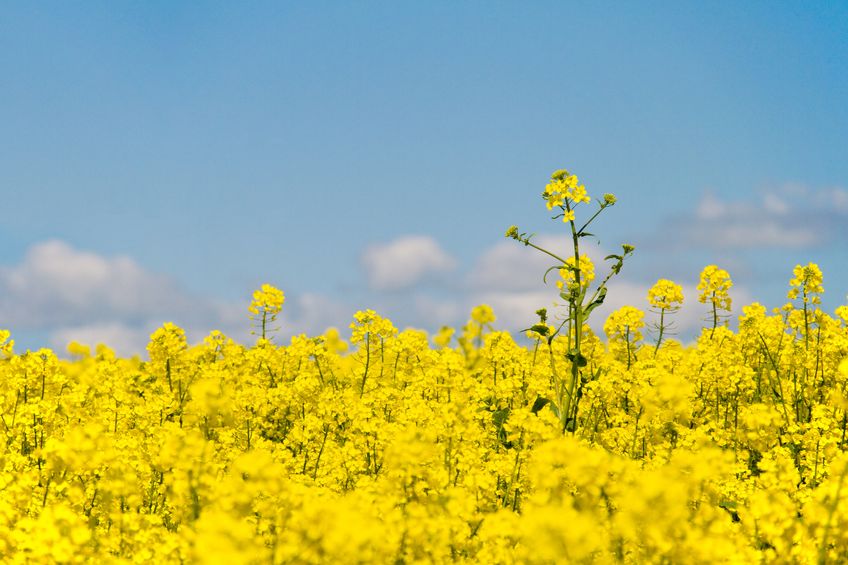 Verticillium wilt is caused by two soil-borne fungi. Both infect a wide range of plants and crops, through the roots and then upwards in the water-conducting tissues, causing wilting of the upper parts due to water stress.

However, findings by the new study is good news for growers, who indicated recently that disease resistance is one of the most important features on the RL.

The presence of the soilborne disease, caused by Verticillium longisporum, was first detected in England in 2007.

Since then, significant differences in the occurrence and severity of disease symptoms between varieties have been observed in a limited number of trials.

In 2014, statutory levy board AHDB issued a call for research to improve understanding of the nature of disease resistance, which was awarded to NIAB.

Inoculated and naturally infected trials were conducted over three seasons. These found highly consistent differences between varieties in the level of symptom expression.

Although no varieties were found to be completely resistant, several varieties showed consistently low infection levels. Associated with fewer fungal spores, these varieties could play an important role in reducing the amount of disease returned to the soil.

This translated to a provisional disease resistance rating of 7.6 and 2.1, respectively (1–9 scale).

Although these were variable, susceptible varieties showed significantly greater yield depression in one trial, and the more resistant varieties showed little or no effect throughout all trials.

Oil content was not significantly affected by the presence of infection. Surprisingly, thousand seed weight was also unaffected in the trial that showed significant yield depression.

This indicates that components of yield, such as pod number or seeds per pod were affected, rather than seed size.

There was an indication that some varieties may be tolerant to infection, having a small and non-significant yield penalty, despite high infection levels.

Pathogen isolates collected from infected crops in Suffolk and Lincolnshire were used within the inoculated tests. These isolates belonged to the A1D1 lineage.

Because of the strong similarities in variety performance across the UK, for both inoculated and naturally infected trials, the researchers concluded that the UK V. longisporum population is relatively uniform.

“This means we are one step closer to producing resistance ratings for this disease. The RL team will now look at how to implement a reliable ratings system,” she said.