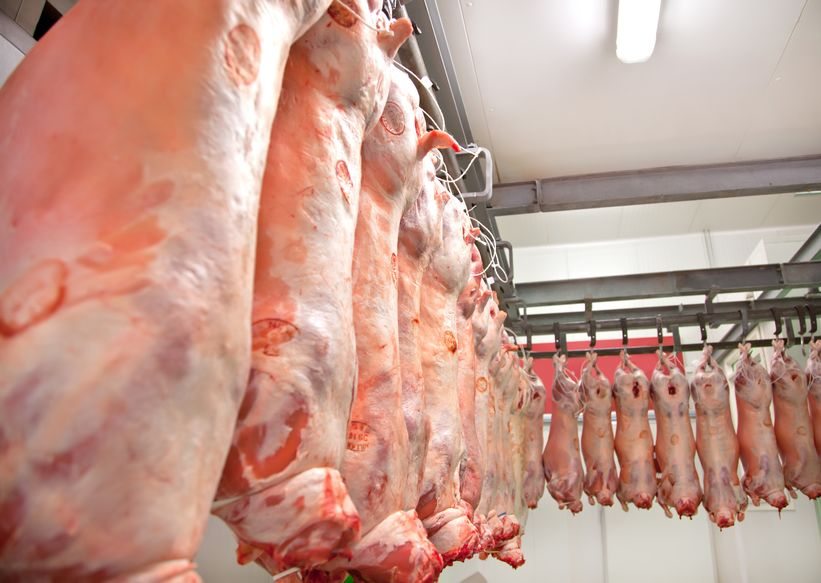 Veterinary experts have called on the government to improve regulation of non-stun slaughter, including clearer labelling for consumers.

The government must commit to improving welfare of animals at slaughter, the British Veterinary Association (BVA) has urged.

It follows the publication on 27 January of the Review of the Welfare of Animals at the Time of Killing (England) Regulations (WATOK) by Defra.

The report outlines several policy recommendations proposed by the veterinary group, including a need to improve non-stun regulation.

Figures from the Food Standards Agency (FSA) indicate that in 2018 over 94 million cattle, sheep, and poultry were slaughtered in England without being pre-stunned.

There is currently no non-stun slaughter in Scotland, Wales, and Northern Ireland.

The BVA and other animal welfare groups have frequently called for all animals to be stunned before slaughter, as they are 'highly likely' to suffer pain and suffering without.

In the new report, the veterinary group again made a recommendation to government to introduce 'clear labelling' of meat and meat-products from animals that have not been stunned before slaughter.

BVA President James Russell said: “It is critically important that we have evidence-based legislation in place so that slaughter processes result in a humane death for animals, that minimises avoidable pain, distress, fear, and suffering."

But he said there was 'clear room for improvement': "We’re pleased that several BVA recommendations were highlighted as key areas for improvements in the current regulations.

“The next step must be for the government to demonstrate its intentions to be a world leader in animal welfare across the board by implementing the recommendations, which are supported by vets, animal welfare experts, and industry.”

What recommendations were included in the report?

• Specifying that all electrical-waterbath of stunning of poultry should be carried out in accordance with the minimum currents laid down in Annex I of EC 1099/2009;

• The urgent need for research into the development of recoverable stunning methods that effectively stun birds of all sizes, strains, and ages, and remove the need for live shackling and inversion pre-slaughter

• Legislative protections for the welfare of farmed fish at slaughter.