Vets respond to health and welfare strategy for Scotland’s livestock 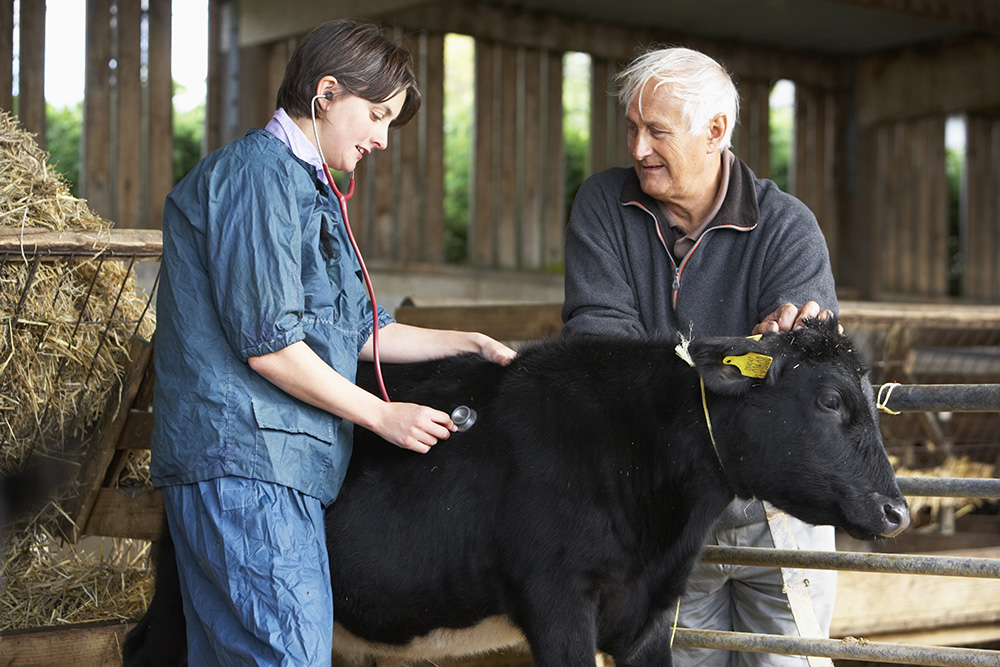 On Friday the Scottish government published its Animal health and welfare in the livestock industry: strategy 2016 – 2021.

Produced following wide consultation, the document sets out high level aims for the health and welfare of Scotland’s livestock.

The report states: "In an increasingly competitive market we need to use what has been achieved so far as a springboard to enhance the country's reputation for quality produce and proficient husbandry.

"Delivering improvements in animal health and welfare is not a job for just one agency or group. Government, industry, enforcement agencies, retailers and each of us as consumers have a part to play.

"That is why this strategy has been prepared in consultation with farming organisations, animal welfare organisations and scientists, and I am taking this opportunity to thank them for their contribution.

"Stakeholders will also have a central role in implementing the range of actions it sets out.

"The government’s one health approach in monitoring and regularly reporting the links between animal health and welfare as well as wider societal and climatic concerns.

“We wholly agree with the strategy’s recognition of the critical importance of surveillance as a tool in eradicating endemic diseases in Scotland, and its focus on promoting the responsible use of antimicrobials to safeguard future use.

“We recognise that delivering improvements in animal health and welfare is not a job for just one agency or group yet we would have liked to see more recognition of the frontline role of the veterinary surgeon in safeguarding animal health and promoting animal welfare.

“BVA Scottish Branch is looking forward to working as part of the Welfare Working Group to implement the actions that have been clearly laid out to achieve best health and welfare outcomes for Scotland’s livestock."