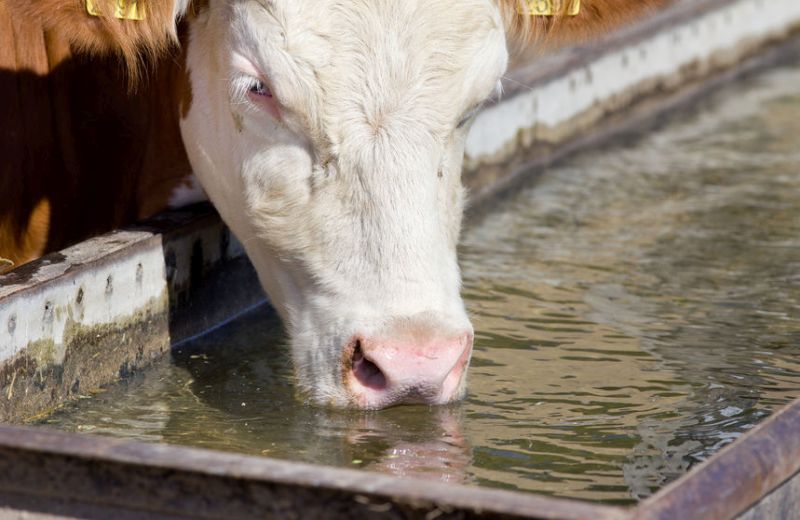 A survey of 240 vets have overwhelmingly pinpointed lameness as the top health and welfare challenge facing cattle farmers.

Despite giving participants an option to identify any challenge they wanted, more than a third 36% of vets specified ‘lameness’ as the industry’s biggest health issue.

The online survey was carried out in June by CHeCS, a group which sets standards for infectious disease control and quality assures UK cattle health schemes.

It set out to understand how vets and advisers use the schemes and what their key health and welfare priorities are.

Eighty-four percent of the respondents were vets with the remainder livestock or animal medicines advisers.

After lameness, the next most common responses from 13% (31) of participants concerned infectious diseases, of which around half specified ‘TB’.

A range of economic pressures producing low margins which prevented reinvestment in welfare was third, identified by 9% (22).

When also asked about the biggest challenge related to farm profitability that cattle farmers and vets face, answers concerning low market prices and/or high input costs were most common (21%).

This was followed by competition caused by Brexit and trade issues (20%), then infectious disease (19%).

A similar question on challenges to industry reputation yielded the top responses of misrepresentation by pressure groups or media (15%), environmental and sustainability issues (11%), and unrealistic public or campaigner expectations about how animals should be kept (10%).

Welsh dairy farmer Abi Reader, chair of CHeCS, said it was noticeable that the survey raised a range of challenges outside of farmers’ control – but also issues they could do something about.

“At farm level, we are largely unable to influence Brexit or trade matters and have limited impact on sales price or input costs or even misrepresentation, which can be incredibly frustrating,” she said.

“However, lameness and infectious disease are problems we can and must take the opportunity to address as they have a knock-on effect in terms of both profitability and reputation.

“In the question about challenges to profitability, infectious disease ranked third and most of the answers specified BVD, Johne’s Disease or Neospora, all of which we can either reduce the impact of or eliminate completely.”

Ms Reader pointed out that CHeCS didn’t allocate ‘TB’ its own category when analysing responses as there’s a tendency to forget TB is still just another infectious disease – albeit one that carries a big emotional and financial toll.

“We ourselves have just come out of a fifteen-month TB restriction on our own farm," she highlighted.

"What we realised during that time is we can apply our learnings from tackling other infectious diseases – such the role of improved biosecurity or genetics – to improving our efforts with TB.

“I feel the same helplessness during testing and frustration when TB breakdowns happen as everyone else," the farmer added.

"But doing what we can to reduce the risk of it happening again has helped towards alleviating those feelings of powerlessness.”

In the survey, 85% rated the effectiveness of cattle health schemes at reducing or eliminating infectious disease as ‘good’ or ‘very good’, with 87% giving the appropriateness of measures required under CHeCS the same approval.

More than 80% of those asked about whether identifying biosecurity measures which reduced risk of TB, then rewarding farmers for using them was a good idea, believed it was.