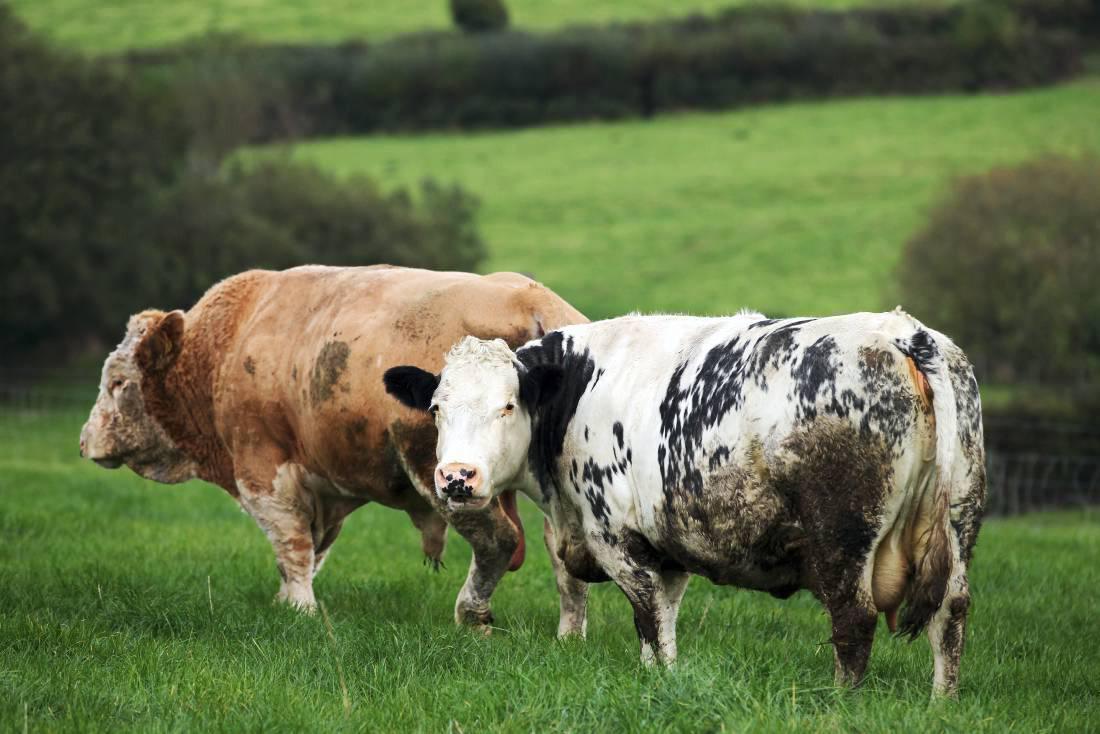 The expansion of tuberculin skin testing capacity is a much-needed resource, the British Veterinary Association says
Sign in to add your own press release SIGN IN Register

Veterinary professionals have welcomed the news that the Welsh government has approved the use of Approved Tuberculin Testers (ATTs) in private practice in Wales starting this month.

The move follows the decision to expand ATT capacity in England following a rigorous pilot by the Animal and Plant Health Agency (APHA).

Under the scheme, any lay TB tester authorised by APHA from 1 October will receive authorisation to work in both England and Wales.

Existing testers in England will also be permitted to work in Wales subject to additional training.

The British Veterinary Association's (BVA) Welsh Branch is now engaging with the government to implement the roll-out.

"The veterinary workforce in Wales has been universally stretched, including farm animal practices, and so the expansion of tuberculin skin testing capacity is a much-needed resource," he said.

“In our joint response with BCVA to the Defra consultation on this issue in 2018, we acknowledged the useful role appropriately trained and regulated lay TB testers could play as part of a veterinary-led team.

"We are reassured to see the new provisions lay down a requirement for all paraprofessionals to work within a vet-led team and meet strict veterinary supervision requirements.

“We are now engaging with the Welsh government and other stakeholders to roll-out an effective provision across Wales.”