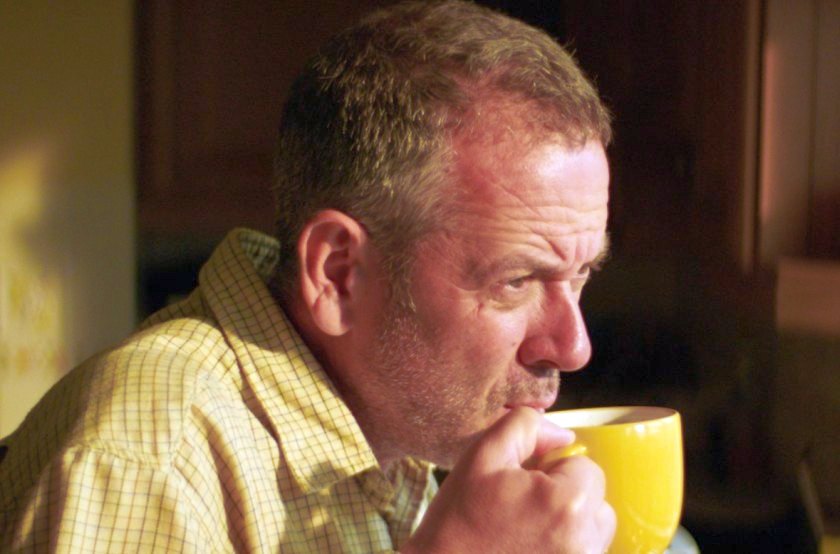 Filmed on Airy Hill Farm, North Yorkshire, the film shows the concept of risk assessments and hazards on the farm

A new safety film has been released to encourage farmers and farm workers to rethink risk and to carry out risk assessments on the farm.

The 90-second clip, filmed on Airy Hill Farm, Filey, North Yorkshire, highlights the concept of risk assessments and hazards on the farm.

The Foundation said it wanted to make the film 'real and relatable', showing potential risks that 'farmers do naturally every day, often without thinking'.

The charity added that farmers 'think they know their farm and the risks involved in going about their daily tasks.'

However, it said those risks 'changed day to day', with the film encouraging farmers to 'rethink risk' and to recognise the changing hazards on any busy farm.

Over the years, the annual initiative Farm Safety Week has become synonymous with impactful films that gain high levels of social media engagement.

The Farm Safety Foundation asked: "Why are farmers continuing to ignore the issue of safety?

"Why are twice as many over 60s having life-ending incidents on farms compared to the rest of the industry? What are we going to do about it?

"We know that audiences engage with short, strong video content in a way that the written word can not achieve so our theme this year is RETHINK RISK."

It comes after the release of new figures showing the number of people killed on farms in Britain almost doubled compared to the previous year.

A total of 41 people were killed in agriculture in 2020/2021, including two children and seven members of the public.