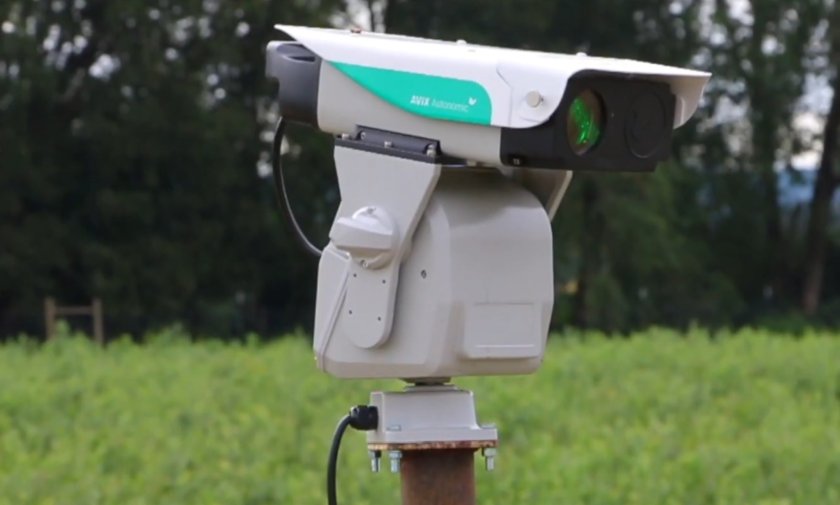 A new study has shown the high efficacy of using lasers to reduce the daily number of wild bird visits to a free range farm situated in an avian influenza hotspot.

Researchers looked at a poultry farm that suffered visits from wild waterfowl, which are a source of avian influenza virus.

The Wageningen University study revealed that when the laser was in use a 99.7% wild bird reduction rate was recorded.

Researchers discovered that a medium-sized waterfowl, known as a Mallard - an avian flu virus high-risk bird species - was frequenting a free-range area of the farm from sunset to sunrise.

This was notable from November to February, which is the typical bird migration period and when avian influenza virus is more prevalent.

Therefore, chickens in the free-range area had increased exposure to the virus, due to the regular occurrence of wild waterfowl during this time.

As part of the study, scientists used a laser bird deterrent manufactured by Bird Control Group.

They explored whether lasers could be a successful biosecurity measure to prevent avian influenza viruses from spreading from wild birds to domestic animals.

The system spooks birds away by projecting a green laser beam across areas where birds aggregate.

The birds see the green laser beam as a solid object and instinctively perceive it as a physical threat, causing them to flee the area immediately.

"While swimming in the puddles, the ducks may defecate. During the day, the chickens drink the same water, as we saw in the video camera images.

"In the cold winter period, the bird flu virus can survive in such water for a long time."

Results indicated that virtually no wild birds visited the free-range area (99.7% prevention rate) when the laser was in use.

Mr Elbers added: "We confirm the high efficacy of using lasers to reduce the daily number of wild bird visits to the free-range area of a layer farm situated in an AIV-hotspot area.

"Given this high efficacy, the application of these lasers becomes a viable alternative for the prevention of introduction of avian influenza infections in poultry."