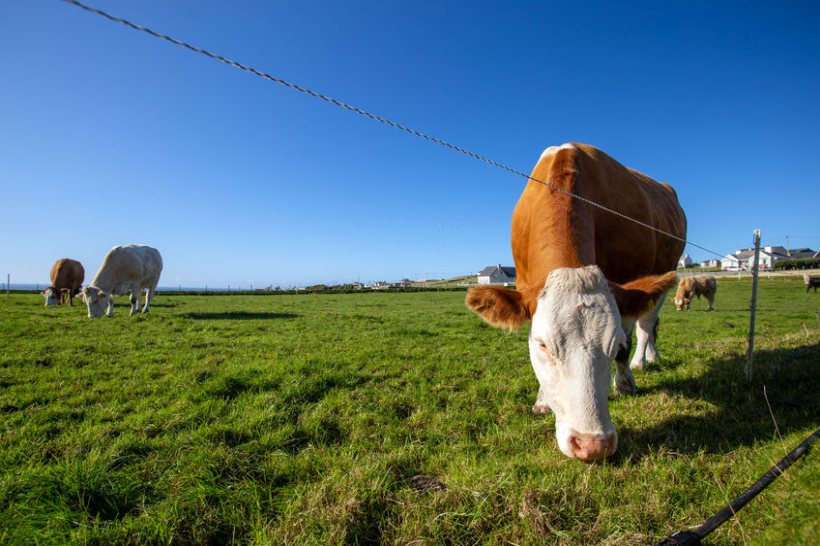 The AWB regulates the minimum rates of wages, and other related matters, for workers in agriculture

The Agricultural Wages Board for Northern Ireland has announced proposed increases to the minimum wage rates for agricultural workers.

The Board proposes to increase existing minimum rates for agricultural workers for all grade by 1 percent from 1 April 2021.

The Board will meet again on 12 March to consider any objections to the proposals.

It comes as the NI government is set to abolish the Board as the introduction of the National Living Wage has 'reduced its necessity'.

The region's agriculture minister announced the plans, saying there was 'little justification' for the industry to have 'special considerations of a wage board'.

The Agricultural Wages Board was established in 1977 and meets each year to consider changes to the rates of pay and related conditions for agricultural workers.

It consists of 15 members: three members appointed by the Minister of Agriculture, one of whom is Chair of the Board, six members nominated by the Ulster Farmers' Union as representatives of agricultural employers; and six members nominated by Unite the Union as representatives of agricultural workers' interests.