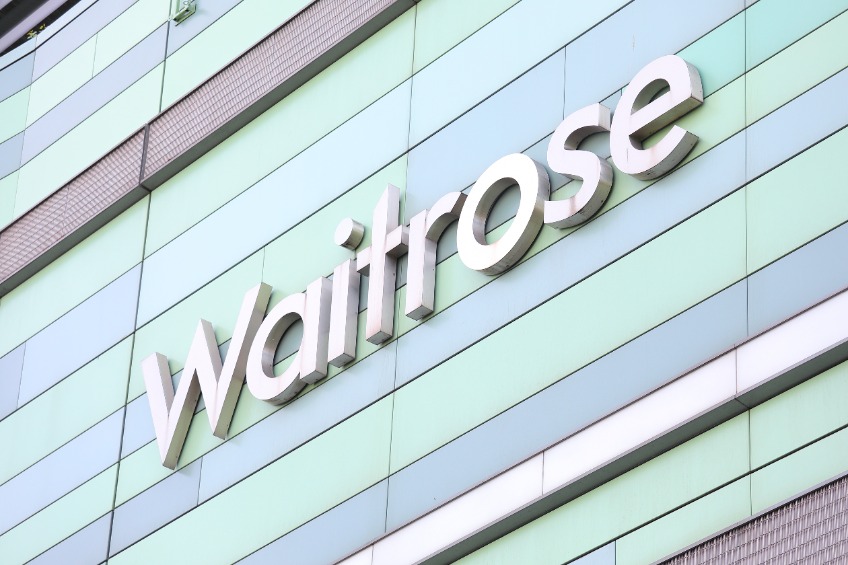 Waitrose has updated a scene in its current advertisement campaign that showed two farmers comparing sun tans following criticism by a cancer charity.

The retailer's Christmas advert shows farmers working all of the year to produce food for the festive period.

In the original version, two farmers compared their sun tans as they worked the fields in the summer sun.

The scene caused controversy on social media, with cancer campaigners and charity Melanoma UK highlighting that it glorified tans and sun exposure.

Melanoma UK, which has worked with the farming industry to raise awareness of the dangers of sun exposure, said "Waitrose can do better than this."

"Just as we wouldn’t laugh at an advertisement that glorifies smoking, nor should we do the same about tanning," a charity spokesperson said.

Following the backlash, the supermarket chain apologised and made changes to the advert by removing the scene.

A Waitrose spokesperson said it had listened to the comments made and would now be using an updated version to "address these concerns."

According to skin cancer charities, farmers are at a bigger risk due to the amount of time spent outside exposed to the sun, especially during harvest time.

Charities such as Melanoma UK have frequently raised awareness to the farming community of the dangers of working outside, and how important sun protection is.

This includes wearing appropriate clothing and the use of sun cream, and importantly, to check skin and any pre existing moles.

The Farm Safety Foundation, a leading farming charity, welcomed the removal of the scene in Waitrose's advert.

"Working in the sun means farmers receive around 5-10 times the yearly sun exposure compared to people who work indoors and accounts for 23% of worker deaths from skin cancer," the charity said on social media.