Warning as fluke infection starts to spread in parts of UK 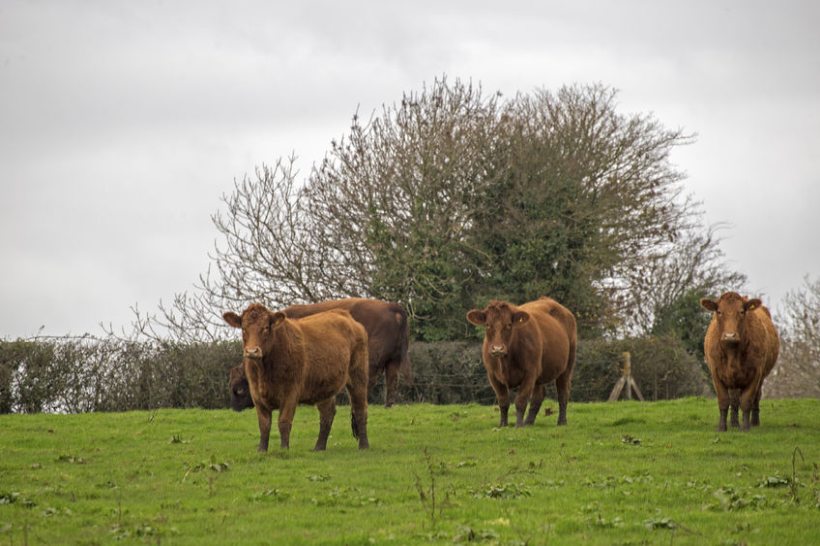 Fluke infection is started to spread in some parts of the country following recent weather patterns, animal health groups warn.

Sub-acute cases in sheep, caused by migrating immature fluke, have been reported by APHA in the north west of England.

Elsewhere, cases have been identified in the Midlands and Cumbria, and positive fluke egg counts are also in the western Scotland, indicative of the presence of adult fluke.

Farmers have been told to remain vigilant and to keep using the tests available to monitor the situation.

As an example, the University of Liverpool has tested first season grazing lambs and calves from across the country and seen significant regional variation.

And while farms from Wiltshire, North Yorkshire and Northampton have tested negative, farms from East Sussex and Exeter were positive.

The Sustainable Control of Parasites in Sheep (SCOPS) and Control of Cattle Parasites Sustainably (COWS) said this highlighted how important it was to test stock before treatment.

"There are also reports of coproantigen positives from Cheshire, the North of England and Scottish Borders," the groups said in a statement issued today.

"Different results can be seen in different groups of animals grazed on different parts of the farm, again highlighting the need to test before you treat."

SCOPS and COWS have issued guidance to farmers:

• Test before you treat – testing stock before treating will indicate if treatment is necessary this season, the most effective time to treat your stock depending on the fluke challenge for your farm, and help inform product choice.

• Test cattle two months after housing to help detect infection in older cattle or farms with a low fluke risk.

• Speak to your vet about which tests are available and to arrange testing.

• If test results are positive, treat with a product that targets the stage of fluke most likely to be present at this time.