Watch out for risks of carbon offsetting in forests, body warns 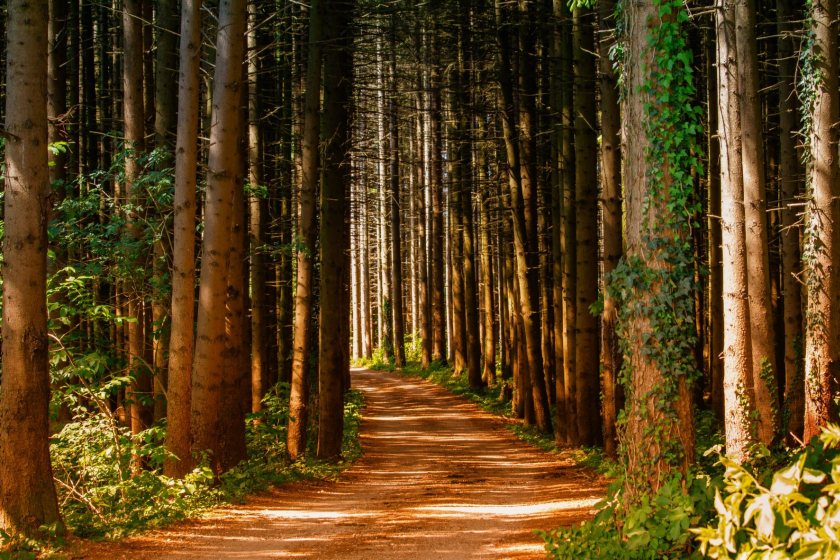 Watch out for the risks of carbon offsetting in forests, CAAV has warned UK farmers and landowners
Sign in to add your own press release SIGN IN Register

The potential risks of using trees for carbon offsetting has been brought into focus by a new report into a substantial US-based official scheme, the Central Association of Agricultural Valuers (CAAV) has warned UK farmers.

California operates a large offsetting programme which credits carbon stored in forests across the United States for use by other businesses.

Carbon offsetting needs to be guaranteed for a hundred years to match the life of carbon in the atmosphere.

With risks for trees including fire, disease and drought stress, the programme requires extra trees to be planted as a buffer pool to protect the offsetting company.

However, the report, published in Frontiers in Forests and Global Change, shows how wildfires have already depleted nearly one-fifth of the buffer pool in less than a decade.

This has taken the equivalent of at least 95% of the programme-wide contribution intended to manage all fire risks for the full 100 years.

The report also finds that potential carbon losses from the one disease of sudden oak death could account for all credits set aside for disease and insect risks.

These findings indicate that California’s buffer pool is far too small to guarantee the carbon that has been bought for offsetting.

This has implications for both landowners and offsetters in the UK, explains Jeremy Moody, secretary and adviser to the CAAV.

Those taking offsetting money for carbon are making a personal guarantee of ensuring that carbon is sequestered. If the trees do not do the job, the offsetter will look to the landowner who has made that commitment.

These are results from a relatively seriously structured and officially regulated offsetting system, says Mr Moody.

“These experiences from only the early years of this scheme illustrate the risks for landowners from events outside their control.

"The Californian landlord might choose bankruptcy – would a UK farmer or owner want that? Great care will be needed in understanding who carries what risks.”

So what does this mean for UK landowners and offsetters? “There is a need for a proper and far- sighted appraisal of the risks accompanying carbon offsetting by tree planting."

The recognition of the significant risk of business failure over a 100-year period also raises practical issues, Mr Moody explains.

“These are likely to suggest the use of conservation covenants when available in England under the new Environment Act (conservation burdens in Scotland), rather than other agreements, so that obligations run with the land.

“Even with afforestation deemed an irreversible change of use, many landowners may not be comfortable with committing themselves to a conservation covenant running for a century and involving the required ‘responsible body’ - often an environmental charity.”

With this Californian experience suggesting a much larger buffer of trees is needed, that means that a given area of planting would offset fewer emissions, earning less – or a larger area would need to be committed to fulfil a given volume of carbon credits.

“This could mean investors and companies looking to offset might use tighter criteria or look for approaches other than forestry if they lack confidence in the ability of trees to meet their needs,” suggests Mr Moody.

“This analysis points to forestry focusing more on its economic role in providing timber as a material for the future low carbon economy, without the complications of offsetting and the relatively low values it currently brings.”