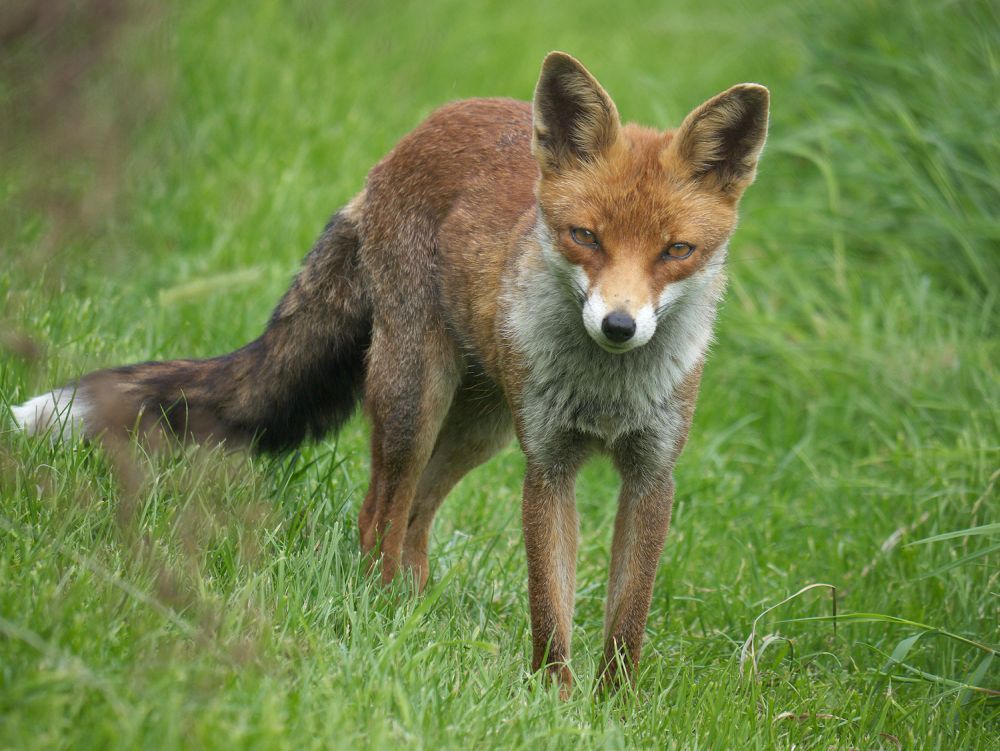 The foxes have cost the farmer almost £1,000 in lost revenue (Stock photo)

A Welsh sheep farmer is losing more than one lamb a day due to foxes who stalk the farm, prompting a call of action.

Mr Jones said the foxes are harbouring in the adjacent Coed Cwm Mynach, a 1,000-acre woodland owned and managed by Coed Coed (the Woodland Trust).

Neighbouring farmers have offered to help him flush out and shoot the rogue foxes, which have so far cost Mr Jones almost £1,000 in lost revenue.

But he said pleas for access to the woodland for his foxhounds have fallen on deaf ears.

Mr Jones was left fuming after being told to “get an alpaca” instead – the animals are refuted to deter foxes.

A farmer from Hampshire invested in alpacas after he lost 116 of his sheep in a vicious dog attack on land in West Sussex.

Alpacas are docile creatures, but are sometimes bought to protect birds and other livestock, as foxes and other predators are wary of being trampled.

However, the woodland near Jones, Coed Cwm Mynach, is a sprawling woodland which hides the foxes well. The Woodland Trust does not permit dogs, which are banned from the forest.

Landowners are permitted to flush foxes themselves, without dogs, in the hope of driving them towards waiting guns outside the woods, but Mr Jones said this was “impossible”.

The NFU has in the past said it is 'crucial' that farmers can control certain species for the benefit of agricultural production.