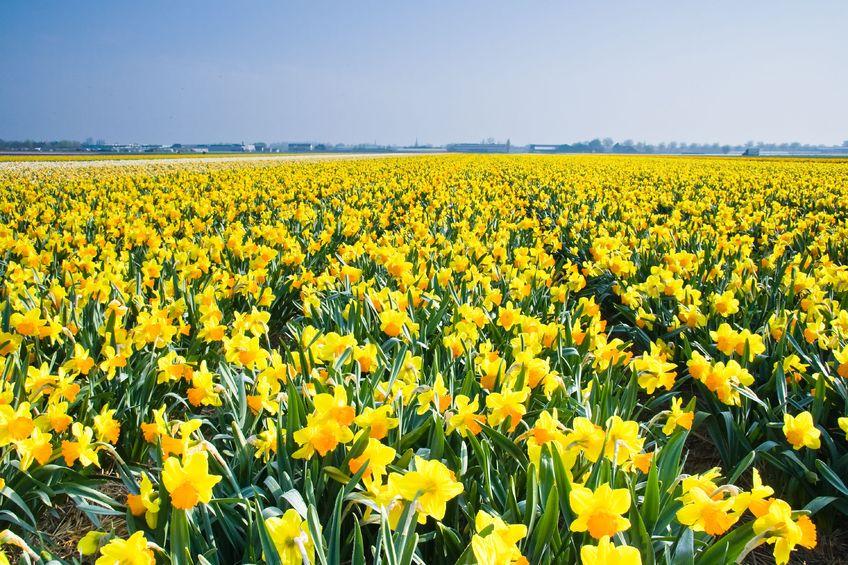 Daffodils grown by a Welsh sheep farmer have been found to contain a higher-than-usual amount of galantamine, a compound known to slow Alzheimer's disease.

His flowers could now be used to help 250,000 patients who have been diagnosed with Alzheimer's.

Scientists believe Mr Stephens' flowers have high levels of galantamine due to the higher elevation, and in turn harsher winters, they are exposed to.

The harsh conditions cause the daffodils to flower later than others, which is key to producing the compound.

The 51-year-old farmer has spent six years developing a way to extract galantamine from the flowers.

He created bio-research firm Agroceutical, which is licenced to extract 40kg of the compound in powder and crystal form.

Mr Stephens now produces enough galantamine to help 9,000 patients receive their daily dose of the drug. However, he is now hoping for a £2 million investment to increase production to help 250,000 patients.

The farmer has also been aiding Defra in research on the impact of high altitudes on the production of galantamine.

Mr Stephens told Mail Online: "Within a few years we could have very significant quantities of galantamine and actually make a positive difference to the world.

"Alzheimer’s is responsible for an enzyme imbalance in the brain, which effectively allows plaque to form on the neuron."