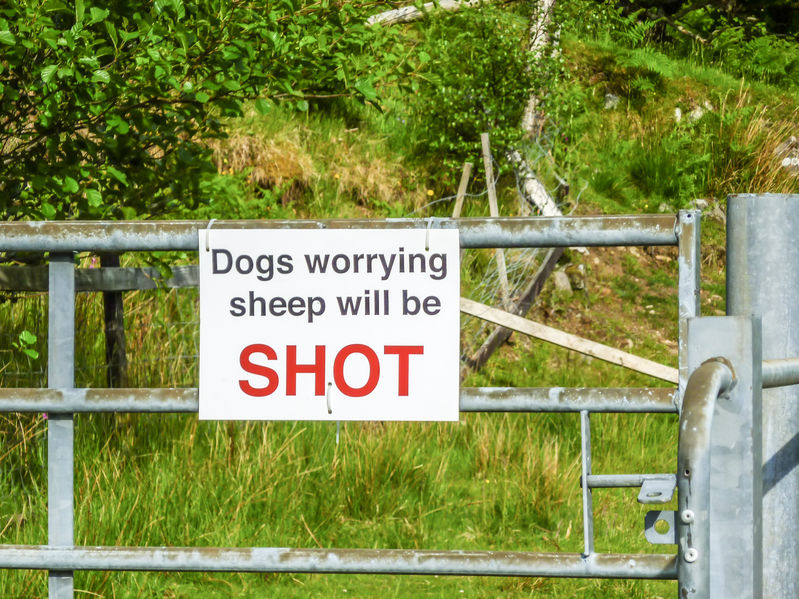 A Welsh farmer has shot a dog dead which ran havoc on his land and savaged six of his sheep.

A German Shepherd dog was shot dead by the farmer during the killing of 6 sheep in Llay, Wrexham over the weekend.

By law, dogs must be controlled so that they do not scare or disturb livestock or wildlife.

The National Sheep Association said it recommends that farmers only shoot dogs as a last resort, as the legality of a shooting depends on whether a farmer had a lawful excuse for shooting the dog in that individual circumstance. 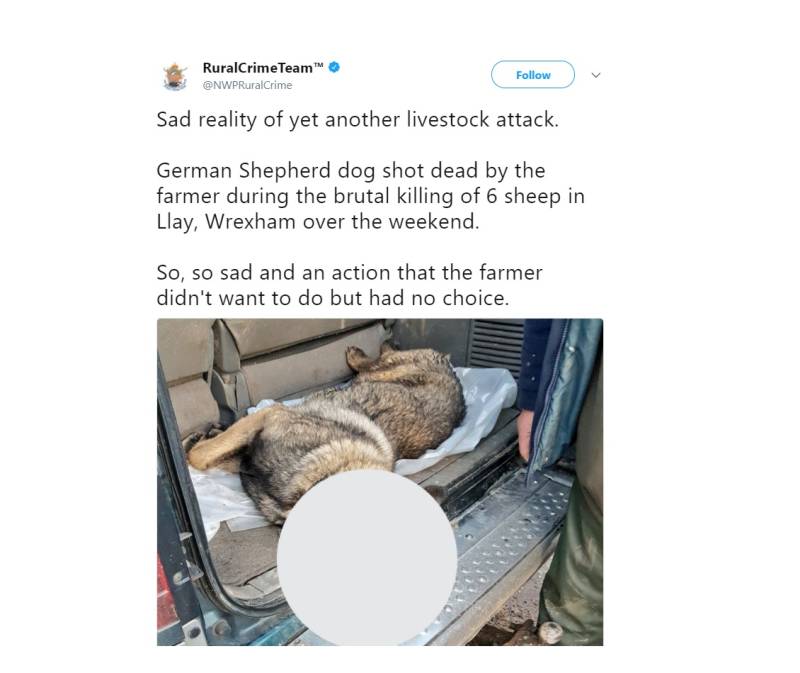 According to a tweet by North Wales Rural Police Team: "So, so sad and an action that the farmer didn't want to do but had no choice."

Twitter user Michele tweeted: "This is truly heartbreaking. Owners PLEASE keep your dogs on a lead. I don't blame the dog at all it's natural instinct but sadly it's lost it's life due to irresponsible owners."

Lisa Tanner said: "No farmer wants to shoot a dog but it’s the grim reality we have to face when we have to protect our stock and there’s no other way. Sad for all involved. Please keep dogs on leads near stock."

Tim Jones replied: "No doubt the dog won't be micro chipped making it difficult to trace & prosecute the owners who are the biggest problem in this scenario."

In June, a Wiltshire farmer shot dead a dog which ran havoc and savaged two of his sheep. The farmer said the whole incident had been 'deeply upsetting'.

A farmer from Hertfordshire said due to the recent rises in sheep worrying cases, he said that he won't 'hesitate in shooting in future'.

On 2 May, it was reported that out of control dogs massacred thirty lambs on-farm in Wales, prompting the farmer to share a picture of the incident as a warning to others.

Dog owners are being reminded to keep their pets under control and on a lead whilst walking in or near fields with livestock in them.