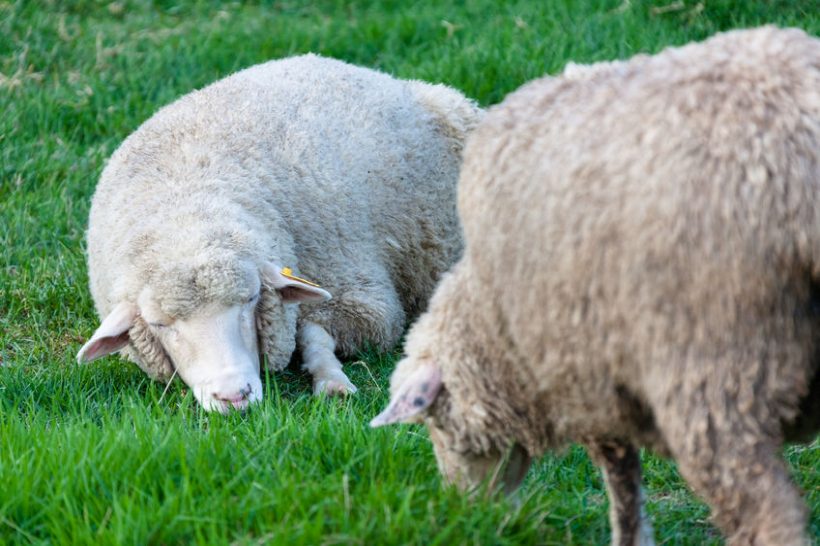 The Welsh government has been urged to ensure any post-Brexit agricultural support scheme incentivises higher welfare standards on Wales' farms.

The call comes as RSPCA Cymru responds to the Welsh government's latest consultation on the future of farm support post-Brexit.

After 31 December 2020, subsidy payments will no longer follow EU rules, and the Welsh government can implement its own scheme to financially support the industry.

The charity has described the opportunity now facing the Welsh government as the "biggest opportunity to improve animal welfare in Wales since the onset of devolution".

Polling for RSPCA Cymru has previously found that 80% of adults say that animal welfare standards are important in their purchasing decisions.

The Welsh government has published plans to support farmers into the New Year, before the introduction of a new Agriculture (Wales) Bill in the next Senedd term.

RSPCA Cymru said decision-makers in Wales should begin the transition 'as soon as possible' to a new scheme which recognised and rewarded farmers for delivering higher welfare standards.

There is also support for one-off capital payments to get farms equipped to become eligible to join higher welfare assurance schemes, the charity said.

David Bowles, head of public affairs for the RSPCA said: "We urge the Welsh government to incentivise farmers who are delivering higher welfare standards - recognising those who are members of higher welfare farm assurance schemes is a great way to do that.

"Such schemes give ministers added security about compliance and that welfare outcomes will be used to drive positive change.

"We hope next year and then the Agriculture Bill which follows in the next Senedd term will lead to positive change for a seismic number of farm animals reared in Wales."