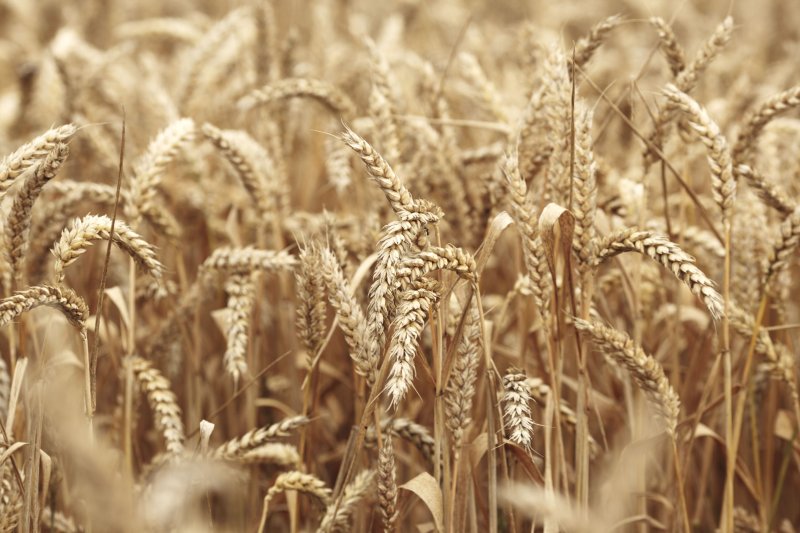 Farmers have been discovering which wheat varieties perform best without chemical inputs in the second year of an Innovative Farmers field lab.

The farmer-led research tested 22 different wheat varieties in plot trials on organic land to discover which types have traits most suitable for farming without chemical inputs.

The group came together after they identified a knowledge gap in the wheat seed market since most commercial variety trials do not take place under organic conditions.

The field lab, run through Innovative Farmers, brought farmers together with the Organic Research Centre to codesign the practical on-farm research. The trial is primarily taking place on Bradwell Grove Estate in Oxfordshire.

For the second year, popular conventional varieties like Zyatt and Skyfall did not perform as well as other varieties when compared within the trial’s organic conditions.

According to the group, this demonstrates the importance of organic testing to discover the varieties with genetic traits suitable for a non-chemical farming regime.

Some farmers in the field lab group have used the plot trials to inform decisions on trialling new varieties at field-scale.

Adrian Hares, of Roundhill Farm, trialled three of the varieties on his own farm at field level so he could assess them when using farm-scale equipment.

He said: “The advantage for us in being involved in this field lab is that it’s a trial on our own ground, on our own soil type, with our own weed burden and control regime.

"For example, one of the varieties was very tall which a lot of people like, but actually we need to be able to top weeds above the height of the crop because of our specific machinery."

He added: "It is interesting to see what qualities apply to our situation. Collaboration is the way forward – standing in someone’s field and seeing what they’ve done is really valuable and we also use that time to compare techniques."

The trial is now in its third year and will continue to test wheat varieties in organic conditions to provide insights for any farmer looking to avoid or reduce inputs.

What are the key findings of the field lab?

• Evolution, Costello and Revelation were the highest yielding in this year of the trial, but they also had the lowest harvested protein yield.

• The European variety Mortimer, which has recently been dropped due to a lack of interest from the non-organic sector, performed well for a second year in both grain and protein yields.

• Results can be used to identify those varieties that might outperform the yield protein trade-off, also known as the grain protein deviation, e.g Mv Fredericia for milling wheat and Costello for high yielding feed wheat. Hallfreda – a new Swedish variety with bunt tolerance – was tested for the first time this year and showed good potential as it gave high grain and protein yields, showed good resilience to disease and had a good canopy which appealed to the farmers in terms of weed competition.

• Heritage wheat variety Maris Widgeon performed as well as commonly grown varieties like Skyfall, both in terms of yield and protein levels.

• Ehogold, Edelmann, Mv Fredericia (AWC1) and Skyfall showed the most susceptibility to yellow rust, which remains the most damaging foliar disease for organic farmers. However, the 2019 season was particularly bad for this disease and most varieties in the trial had resistance scores reduced compared to the previous year.