Wheat harvest at 'shuddering halt' due to heavy rain 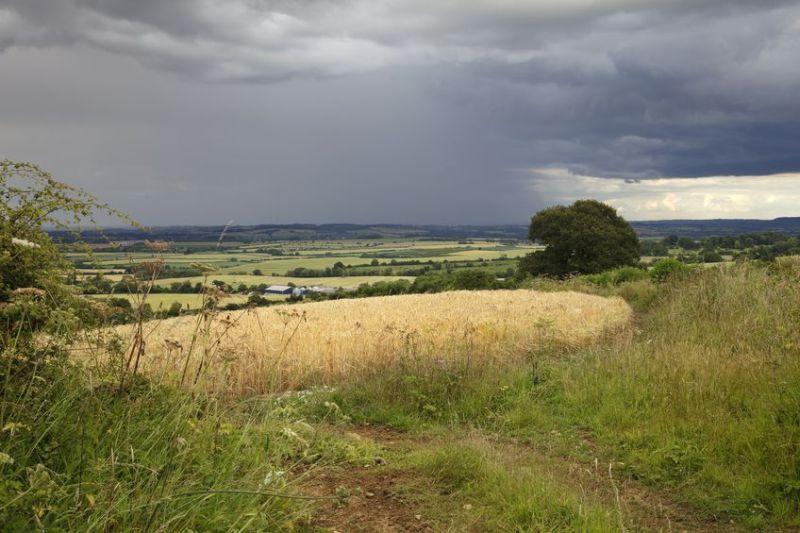 The NFU has warned that the wet weather experienced this month has brought this year's wheat harvest to a 'shuddering halt'.

The union's deputy president said farmers outside the south-east had been unable to begin their harvest due to heavy rainfall in August.

Guy Smith, speaking to The Guardian, said the amount of rain experienced over the past 10 days had brought harvest to a 'shuddering halt'.

Mr Smith said 'very little' harvest work had been done in the north and west of England because of the bad weather.

However, he said: “The good news is that yields seem to be above average, but the bad news is that the price is significantly on the slide, not helped because of a heavy harvest.”

The heat wave helped farmers in the south east to begin their harvest earlier, he said.

Mr Smith added: “We are not quite sure what the impact is yet.”

The NFU deputy president said approximately 60% to 70% of wheat is harvested between August and September in the UK.